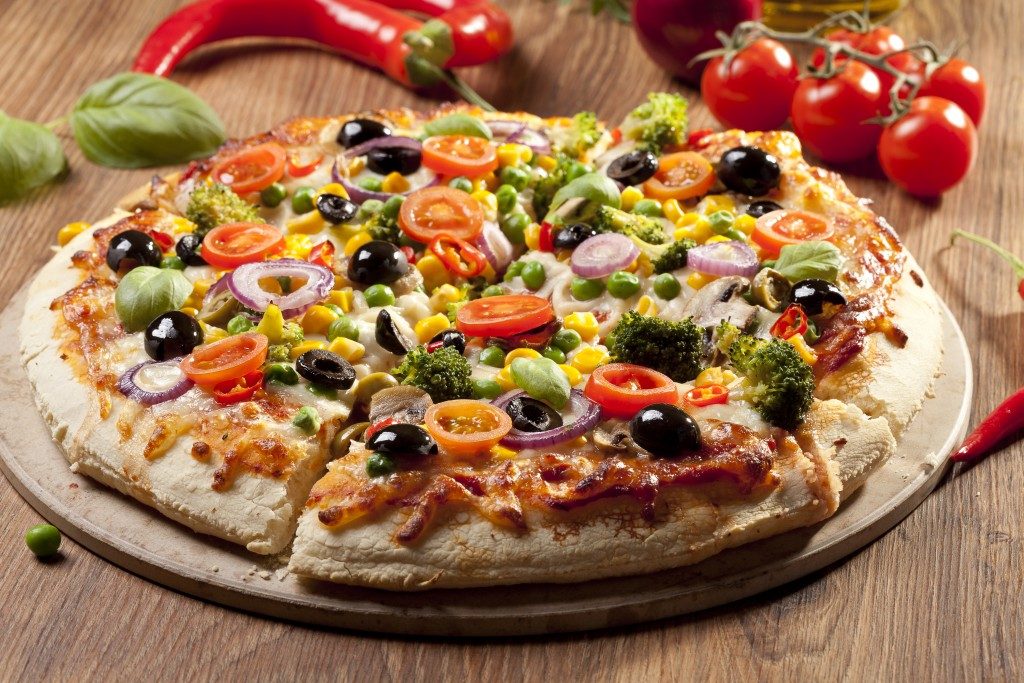 Your four-man chaburah is making a siyum and you’re ordering a large pizza. The eatery offers toppings but only on the entire pizza. You like onions and are sort of okay with peppers, but you can’t stand mushrooms. Yanky loves them, though, and Yudi likes them somewhat. Shimmie’s a pepper guy and ambivalent about fungi. Complicated, no? Your first choice would be onions-only, but, to prevent the dreaded mushrooms, you’d compromise and allow peppers. Deliberations ensue, an agreement is reached, and the pie is delivered. Mazel tov.

Most political elections are so much easier. A simple majority rules; the candidate garnering the most votes is the winner. Even if no one wins a majority of votes. Even if a sizable minority loathes the winner. Even if other candidates were “spoilers,” having had little chance of winning but having siphoned votes away from a more popular candidate.

And then there is “ranked-choice” voting, a.k.a. “instant runoff” or “tiered” voting.

That system allows voters to rank their candidates — to choose not only a favorite, but second or third (or more) choices. When the votes are counted, a candidate earning more than 50 percent of the votes is the winner. But if no candidate achieves a majority of votes, the ballots get re-counted, this time, with the votes of those who selected the last-place candidate as their top pick counted as votes for their second-choice candidate.

If there still isn’t a 50-percent-winning contender, the process continues until someone amasses a majority. A majority-backed (or, at least, majority-acceptable) candidate will thus emerge as the winner. The system is arguably more democratic and unarguably less expensive than holding separate runoff elections.

Several American cities have adopted ranked-choice voting over the years. San Francisco used the method for its recent mayoral race, and New York City is considering putting the measure on the ballot for municipal elections.

Last week, Maine became the first state to use ranked-choice voting on the state level. Mainers may be especially sympathetic to the ranked-choice system, as, in both 2010 and 2014, outgoing Republican Governor Paul LePage, who has come under fire for racist and obscenity-laced statements, was elected without having won a majority of the votes.

Tallying and re-tallying votes is time-consuming, but even a pizza, after all, can’t be rushed. But, while the results of the Democratic gubernatorial primary (in which no candidate won a majority) have, at this writing, not yet emerged, one Maine ballot measure passed, with 54.2 percent of voters approving: To continue ranked-choice voting.

It’s a choice that seems to make sense. It may confuse some voters conditioned to the standard “the one with the most votes wins” system, require more research on the part of voters (not a bad thing, actually, that) and take longer for results to be reached. But when candidates who haven’t been chosen by a majority of voters can win office, it only aggravates the political polarization of society.

Ranked-choice voting can even actively achieve the opposite, bringing adversaries to cooperate with one another. Two of the seven Democratic rivals in the Maine governor’s race actually campaigned together. In a joint video, Mark Eves and Betsy Sweet noted that they are competitors, but agree on most issues. “You can vote for me first and Betsy second,” Mr. Eves says, with Ms. Sweet adding, “Or me first and him second.” Now when’s the last time we saw something like that?

Ranked-choice voting might even be an enticing, if far-off, option for our national elections. (Australia and Ireland have used the method for years.) Were the system to be used in primaries, the results of individual states’ primary elections might well be different from what they would be under the current system. And ratification of the National Popular Vote Interstate Compact (NPVIC), under which a state pledges its electoral votes to the national popular-vote winner, would also arguably make presidential elections more reflective of the electorate’s will.

President Trump, for instance, lost the national popular vote and received less than 50 percent of the vote in six of the states he won. Both Mr. Trump and his rival Hillary Clinton, moreover, were very unpopular with a large number of voters. A late Gallup poll before the election rated their unfavorability quotients at 62 percent and 57 percent respectively.

Had the NPVIC been in effect and ranked-choice voting used by the states, the election could well have had a different result.

Whether that scenario makes one wistful or relieved, though, the ranked-choice approach is an intriguing idea for Americans to explore.