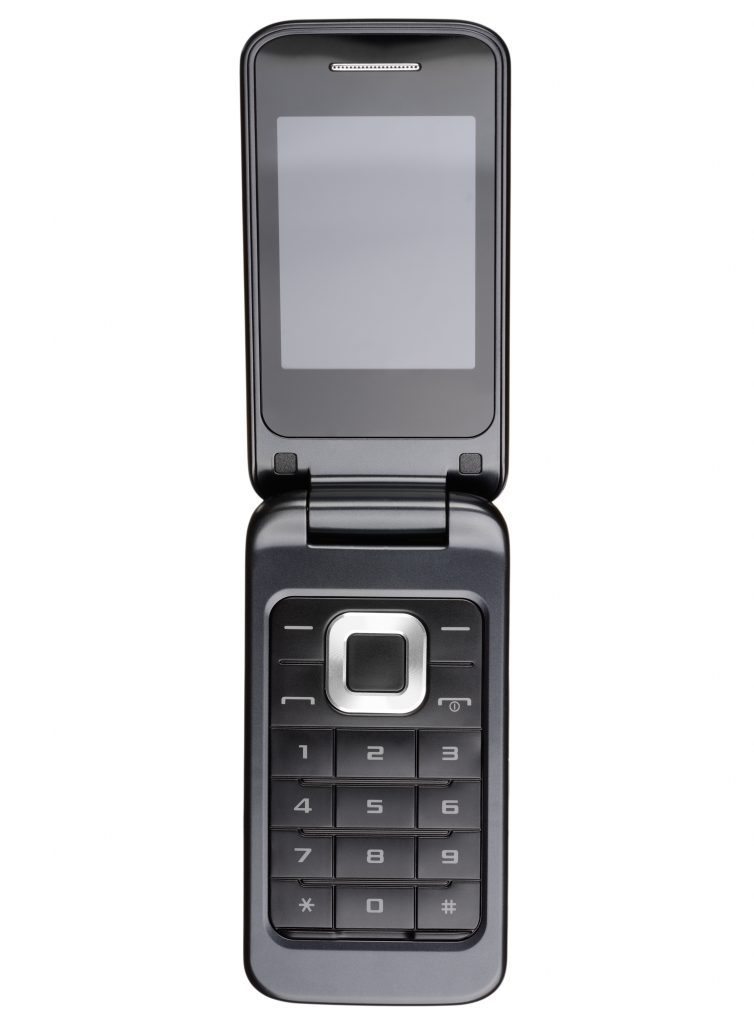 Over the past decade, thousands of Orthodox Jews have bucked worldwide trends and opted for more basic cellular phones in an effort to protect themselves from the ever-increasing dangers of modern technology. Recently, the “kosher phone” market is facing its latest in a quickly changing catalog of challenges as providers move to phase out 3G service, the network of choice for most in search of internet-free mobile devices.

While most who do not follow technological developments closely are unaware and most likely uninterested in the scientific and industry background behind the phenomenon, many people with 3G phones could not help but realize the effects.

“For the last four or five weeks, my phone has been dropping calls every day, some days more than once. Not only that, people have told me that they’ve called me, but I didn’t get the call or even see on my phone that anybody had tried to reach me,” said one 3G kosher-phone user.

Mordechai Fishman, who operates KoTech, a kosher cell phone provider, said that he has received complaints about dropped calls and the like from 3G customers for several months.

“It’s on and off,” he said. “Two months ago the main problem was with Verizon, then AT&T was even worse, and T Mobile’s 3G officially hasn’t been working for a while already.”

3G is shorthand for the third generation of wireless telecommunications technology.

Several sources in the telecommunications industry told Hamodia that as companies move towards producing only 4G models, less and less has been invested in the upkeep of 3G lines, which has led to deteriorating service.

Even more concerning for kosher phone users and providers, Verizon reportedly told those who sell their products that they would stop providing new 3G contracts this coming July 1, and would cancel support for those who already have the phones at a later date. Last week, providers were told that the date was being pushed off until the end of the year, but that all 3G service might be canceled then as well.

Hamodia contacted Verizon, but the company was not able to respond to the inquiry in time for publication.

Mr. Fishman was grateful that the delay would allow for at least one more bein hazmanim break, when there is a heightened demand for kosher phones from yeshivah bachurim with 3G phones still functioning, and he was hopeful that others in the industry would find long-term solutions.

“There are ways to kasher 4G phones, but it’s not as simple to do as with the 3G,” he said. “I spoke to my provider and he said they are very close to having a good solution.”

Rabbi Moshe Drew of TAG (Technology Awareness Group) said that the complication in “kashering” 4G phones is that its basic functions are more intricately tied into an internet connection, making it more difficult to design a filter that fully blocks online access while allowing the voice element of the phone to work at full capacity. He added that the additional danger posed by the issue is that an unkashered 4G phone essentially poses the same spiritual pitfalls as a regular smartphone.

“Sprint’s 3G is still running and it is still a huge part of their business, so they plan to keep it up for quite a while,” he said. “I do think that Verizon closing down its 3G lines will drive more kosher phone users to use Sprint, since it is easier to do a better job of kashering them than a 4G. The problem is, though, that it’s only a short-term solution, since Sprint stopped making new phones, and the stock is depleting.”

Rabbi Drew was confident that despite challenges, long-term solutions would be found.

“The concerns are legitimate,” he said. “We do have ways to deal with it. Even now, if you bring a 4G phone into our office, we have good ways to remove the internet access, but it’s not as airtight as we could with the 3G…In the long run, I am confident that the kosher phone companies will rise to the challenge and develop a good solution. Necessity is the mother of invention.”