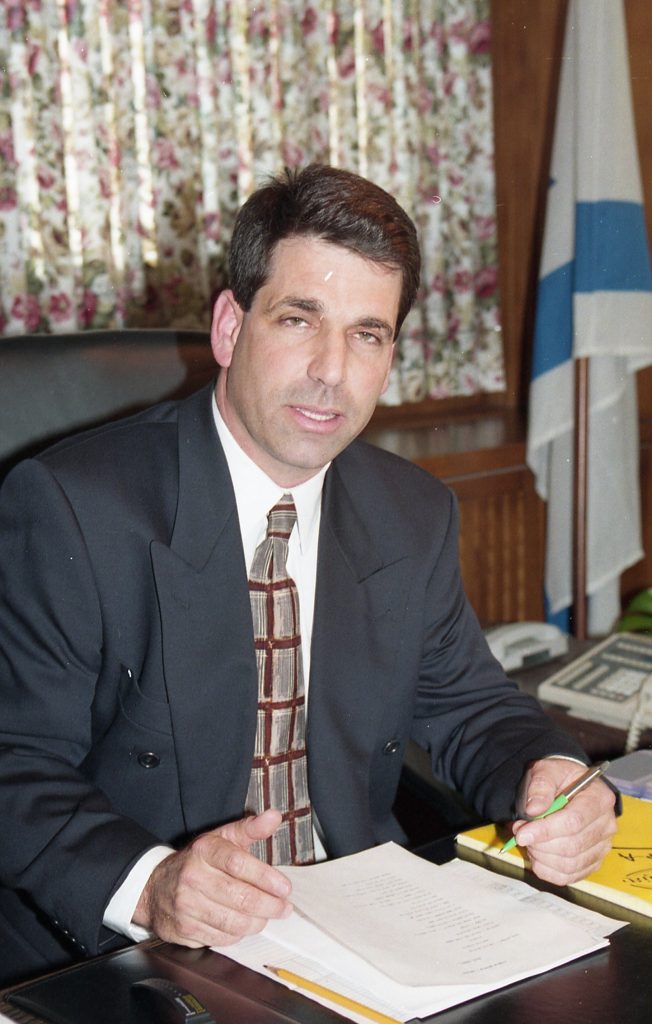 Iran broke its silence about the allegations that a former Israeli minister had spied on its behalf, claiming on Tuesday that the story was false.

“It’s not clear what this is, but we must ignore it,” said Iranian government spokesman Mohammad Bagher Nobakht at a press conference in Tehran.

It was the first official Iranian reaction to the arrest of Gonen Segev, accused of passing classified information to Tehran, that made the news on Monday night.

The ISNA, an Iranian state-controlled news site commented: “The Zionist regime is famous for faking files against Iran, and, after the violation of the [Iran nuclear deal] by the U.S. government, has recently launched a new round of Iranophobia. The experts have assessed this accusation [against Segev] as part of Netanyahu’s effort to create fake files against Iran.”

Segev, a former doctor who served time in an Israeli prison for drug smuggling, moved to Nigeria upon his release in 2007. He had briefly served in the Knesset and as a minister of energy and infrastructure under Yitzhak Rabin and Shimon Peres in 1995 and 1996.

On Friday, Segev was indicted on charges of assisting the enemy in wartime, spying, and other related crimes, but the case remained under a gag order until Monday. Some details of the case remain sealed.

Segev’s lawyers said in a statement to the press that the full charge sheet painted a “different picture” from that which appears in the parts cleared for publication.

Segev claims he was seeking to mislead the Iranians and hoped to return home to Israel a hero, according to media reports.

If convicted, Segev he could face either the death penalty or up to life imprisonment, The Times of Israel said, citing legal sources.

“He’s facing a life sentence or death penalty for the crime of aiding an enemy in a time of a war, and 15 years to life sentence for espionage,” said Nitsana Darshan-Leitner, president of& Shurat HaDin — Israel Law Center.