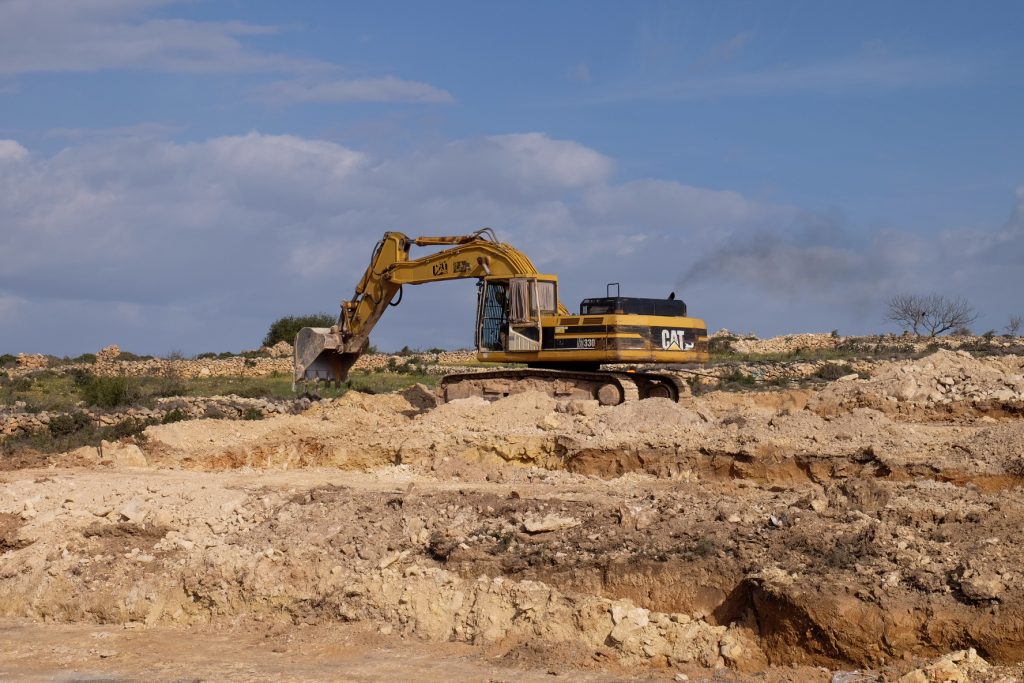 Israeli building in Yehudah and Shomron has dropped since U.S. President Donald Trump took office, even though plans for new construction have increased, according to figures released by the Central Bureau of Statistics on Tuesday.

Housing starts in Yehudah and Shomron were at a six-year low in the first quarter of 2018, as work was begun on only 250 sites. It’s the lowest recorded number in any single quarter since 2012, when there were 284 starts in the second quarter and 273 in the fourth.

Despite the markedly friendly relations between Pres. Trump and Israeli Prime Minister Binyamin Netanyahu, there was a 47 percent drop in housing starts in the region during the first year of his administration.

By contrast, during the last year of the Obama administration, when bilateral ties were conspicuously strained, especially on the issue of Yehudah and Shomron, the CBS recorded 3,066 housing starts. That number went down instead of up, as expected, under Trump, to 1,643 starts in 2017.

Planning for construction has expanded under Trump, the highest number of tenders issued in 15 years or more.

In 2017, the government issued 2,014 construction bids, known as tenders. In addition, to date, it has already issued 2,014 tenders, according to left-wing group Peace Now.

The Yesha Council, which represents Jewish communities in Yehudah and Shomron, said it was studying the CBS numbers and did not yet have a response.

“The decline in housing starts comes as no surprise, particularly in view of the fact that the buyer fixed price plan is having a greater effect on the housing market than its effect on housing prices,” Globes explained.

“The reason is that all of the state land tenders have been marketed through the government program for almost three years, causing a considerable number of large, medium-sized, and small companies to withdraw from the market.

“At the same time, a considerable number of contractors, seeing the investors’ negative sentiment, the downtrend in housing prices according to the Central Bureau of Statistics, and the substantial drop in housing purchases by overseas residents are in no hurry to start new projects,” the financial paper said.