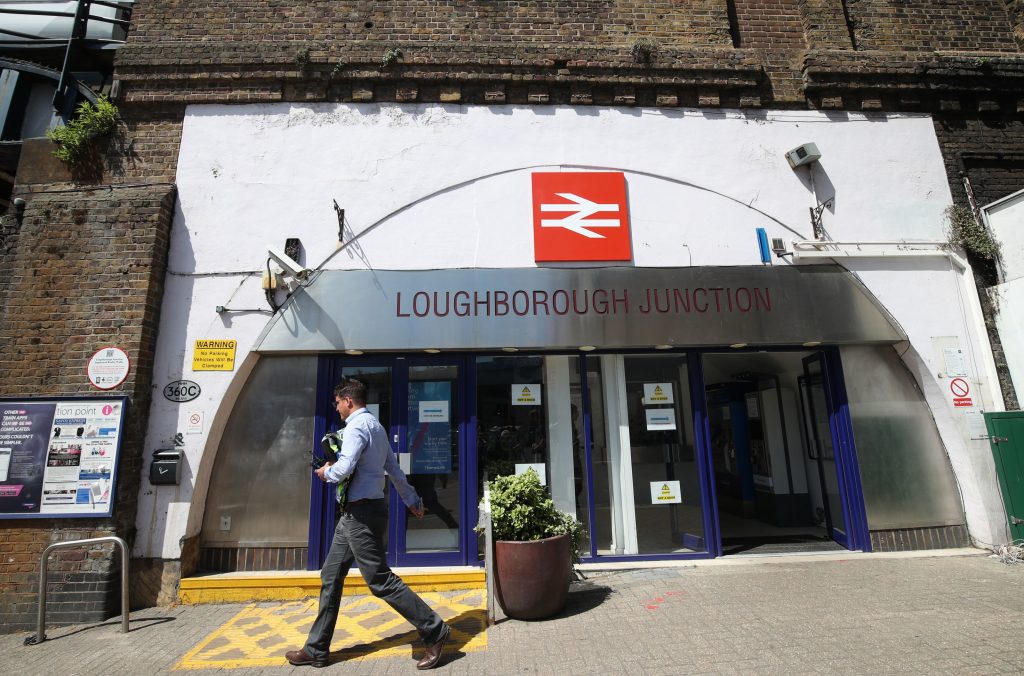 Three people have died after being struck by a train in south London, British Transport Police said Monday.

Police said they were trying to determine details about the deaths at the Loughborough Junction station, on a busy commuter line into the city center. Police said the three were pronounced dead at the scene.

Detective Superintendent Gary Richard his team was “now working hard to understand what happened and how these three people came to lose their life on the railway.”

He said the deaths are being treated as “unexplained.” The bodies were found at about 7:30 a.m. Monday near the start of the morning rush hour.

Police asked anyone who was in the area and observed something that might be related to the deaths to contact them immediately.

Transport police were on the scene working to identify the victims and notify their families.

Train services in the area were being delayed during the investigation.