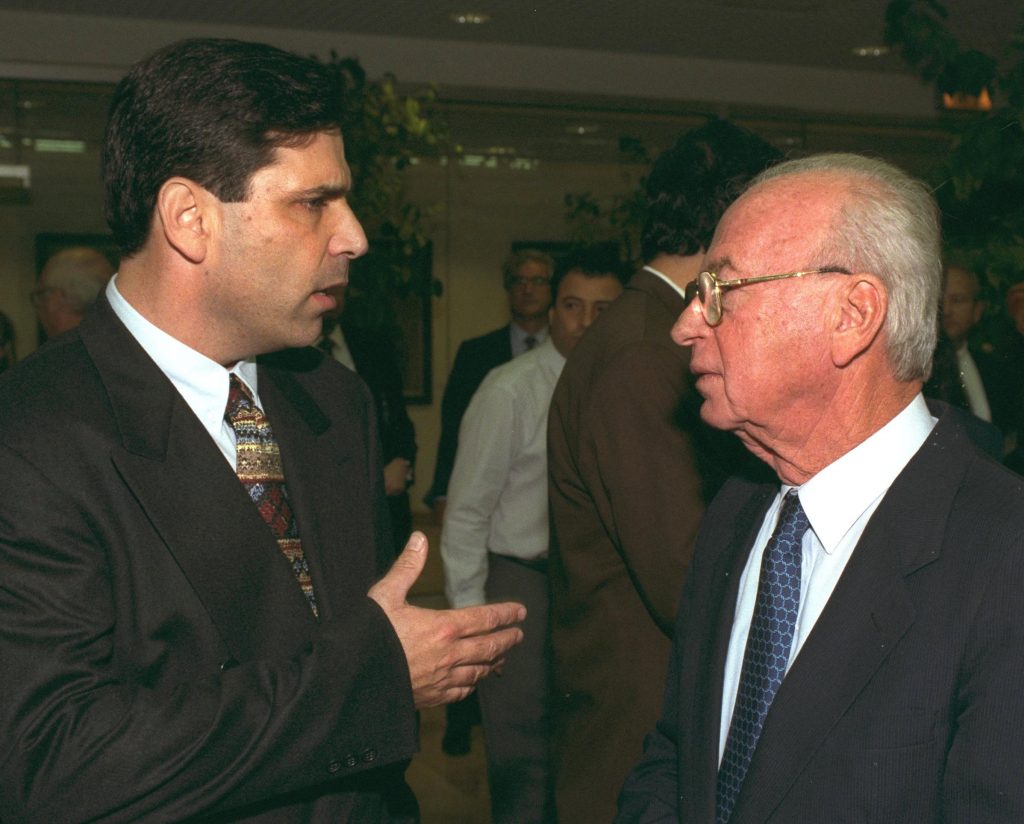 Former minister and Knesset member Gonen Segev is in jail, and will be indicted on charges of assisting Israel’s enemies – specifically Iran, the Shin Bet said Monday. Segev was arrested last month, and an indictment against him was handed down last Friday.

Among the charges against Segev are spying on behalf of the enemy, providing information on sensitive Israeli sites, and other espionage-related charges. Segev had been living in Nigeria in recent years and attempted to enter the country of Guinea, which refused him entry because of his criminal past. He was sent back to Israel by authorities there, and arrested upon his arrival at Ben Gurion Airport.

The Shin Bet said Segev, 62, put some Israelis involved in the security sector in contact with Iranian intelligence agents, introducing the Iranians as businessmen.

Segev was quoted in Israeli media as saying that although he was in contact with Iranian officials, it was only in order to help Israel.

He claimed that he had no ideological or financial motive in reaching out to Iranian officials and that he did not hand over any classified information.

The Shin Bet said that under questioning, it emerged that Segev in 2012 had formed a relationship with officials at the Iranian Embassy in Nigeria, and he began work as an Iranian agent. He traveled to Iran twice, where he met his handlers. Officials said that Segev was aware of what he was involved in throughout the entire period. He also met with his handlers on a regular basis outside of Iran, often in hotels or apartments in Europe. Segev provided his handlers with information about the Israeli electrical grid, security sites, the location of homes and offices of security officials, and other sensitive data.

In order to fulfill the missions the Iranians gave him, Segev drafted a team of Israeli civilians to provide him with the desired information. He connected several people in his network with his Iranian handlers, introducing them as expatriate Iranian “businessmen.” The Shin Bet said it had released only limited data about the case, asking the court to keep many of the details secret because of the sensitivity of the subject.

Segev was a minister in the government of former Prime Minister Yitzchak Rabin. He was arrested in 2004 on charges of importing illegal drugs into Israel.

He was jailed in Israel in 2004 after being convicted of attempting to smuggle illegal substances into the country. He left Israel in 2007 after his release from prison.

In January, Israel said it had cracked a Palestinian terror cell suspected of having been recruited and handled by Iranian intelligence officers who worked out of South Africa. The suspects’ lawyer denied the charges.