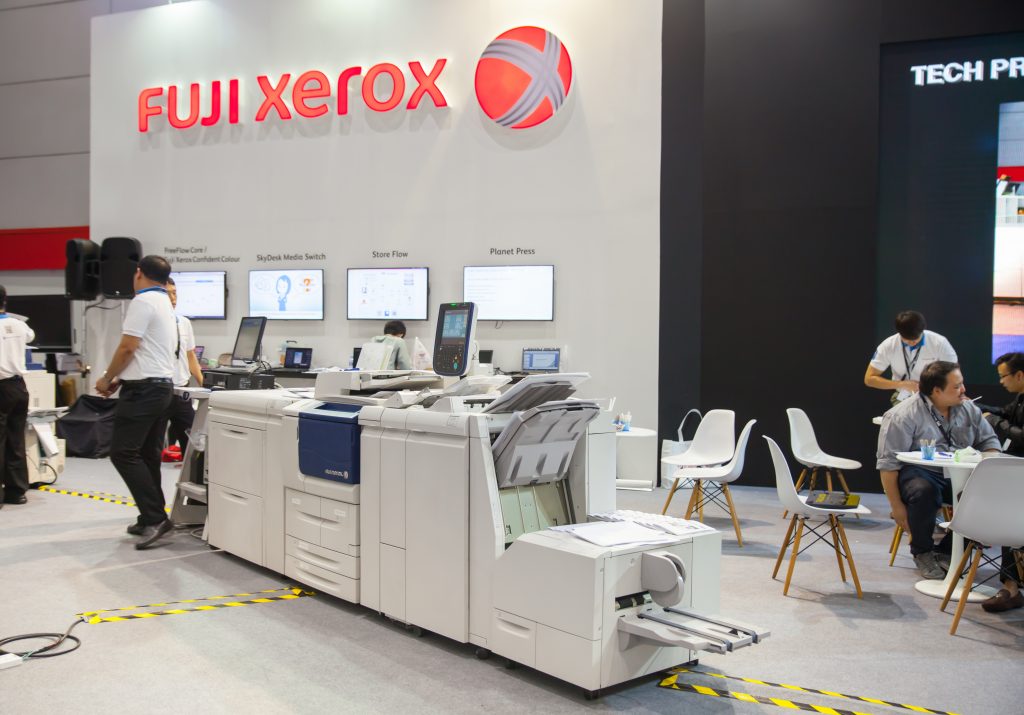 Fujifilm Holdings Corp. accused Xerox Corp. of caving to the whims of Carl Icahn and Darwin Deason in backing out of a $6.1-billion takeover deal.

Fujifilm sued Xerox Monday in Manhattan federal court over the failed takeover, seeking more than $1 billion in damages. Xerox’s board said it was terminating the transaction on May 13, according to the lawsuit.

“This change of heart is undoubtedly due to external pressures,” Fujifilm said in the complaint. “Xerox has recently been subject to the whims of activist investors Carl Icahn and Darwin Deason, who, notwithstanding their minority ownership of Xerox shares, have yanked the Xerox Board in more directions than can be counted.”

Icahn and fellow billionaire Deason, who argued that the Fujifilm deal undervalued Xerox, prevailed in their efforts to stymie Fujifilm’s $6.1-billion takeover of the U.S. office equipment giant in May and push out its Chief Executive Officer Jeff Jacobson.

The pair, who collectively held about 13 percent of Xerox, reached a settlement with the company after months of public fighting over the merits of the Fujifilm transaction. Under the terms of the settlement, Xerox agreed to terminate the takeover agreement with Fujifilm, while Keith Cozza, CEO of Icahn Enterprises, became the company’s chairman and John Visentin replaced Jacobson as CEO.

Deason had sued Xerox in February to block the proposal, accusing Jacobson of acting without authorization to strike a deal that preserved his job at shareholders’ expense. The lawsuit also claimed that the company’s board breached its fiduciary duties. Deason agreed to drop the suit as part of the settlement.