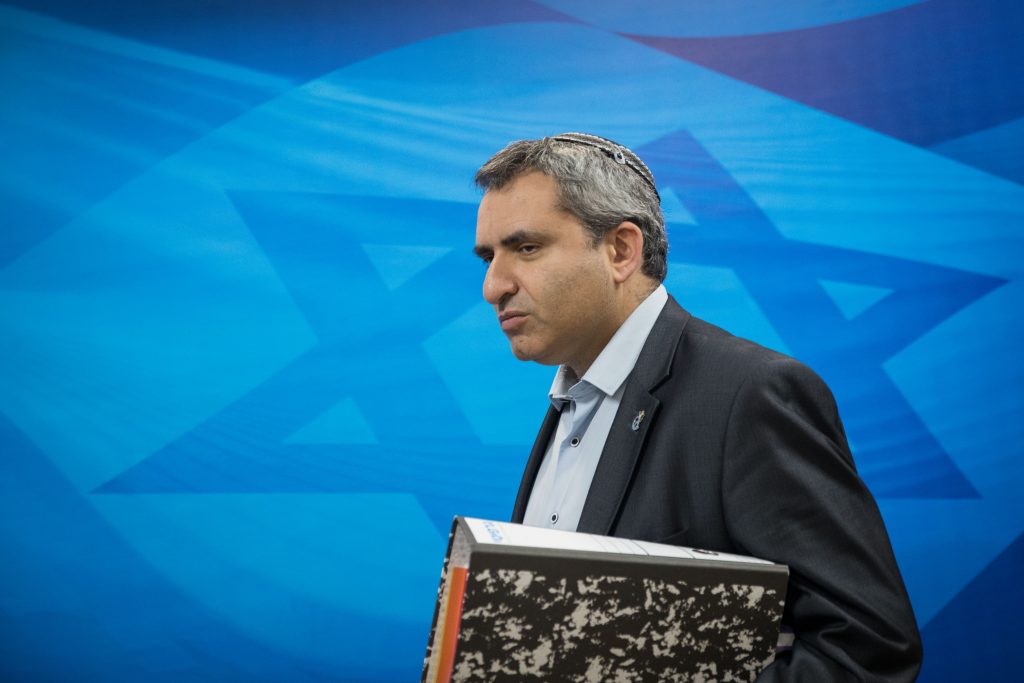 Yerushalayim Affairs Minister Ze’ev Elkin criticized the British for “politicizing” Prince William’s upcoming tour of the Old City by referring to it as “occupied territory.”

According to the itinerary for the June 24-28 regional visit, Prince William will travel first to Jordan, followed by Israel on June 25-27.

On June 27, “the program will shift to its next leg – the Occupied Palestinian Territories” and on June 28, Prince William — the second-in-line to the throne — will receive a “short briefing on the history and geography of Jerusalem’s Old City from a viewing point at the Mount of Olives,” Kensington Palace said.

“It is regrettable that in Britain they chose to politicize the royal visit,” Elkin said, according to Ynet. “United Jerusalem has been the capital of Israel for 3,000 years and no distortion in the tour itinerary can change that reality.”

“I expect the prince’s people to correct the distortion,” said Elkin, who recently announced his candidacy for mayor of Yerushalayim.

William is expected to visit Har HaBayis and the Kosel, as well as churches in the city, though none of those stops were in the official itinerary, due to religious and political sensitivities.