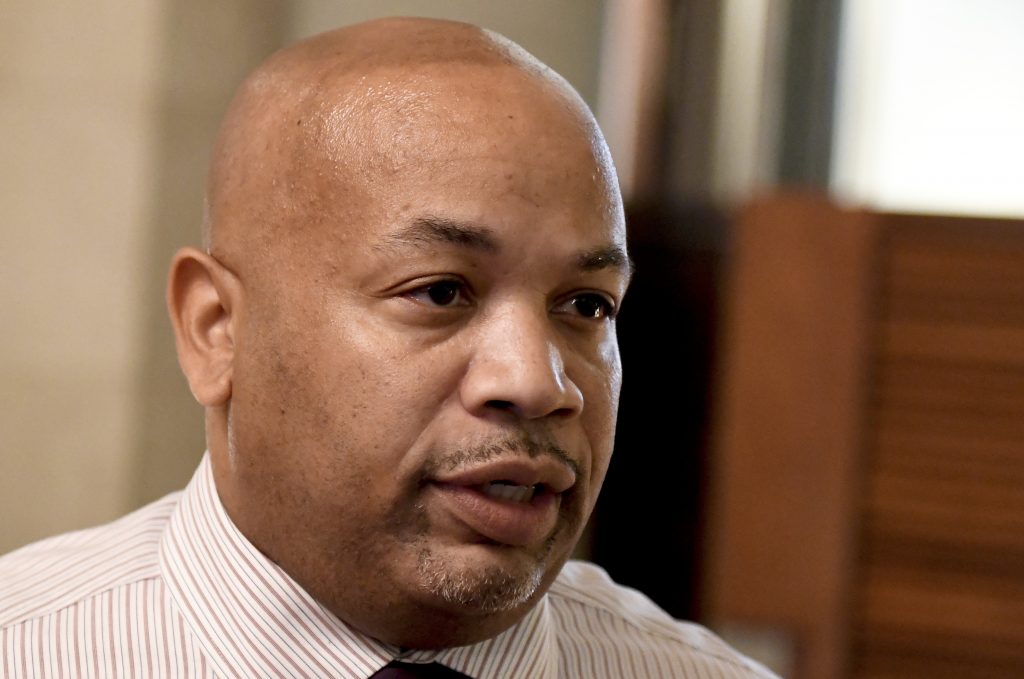 The Democrat-led chamber passed the measure last week for the fourth consecutive year.

Passage of the legislation is largely symbolic, however. The Republican-led Senate is not expected to take up the measure before lawmakers adjourn for the year.

Assembly Speaker Carl Heastie says Democrats in his chamber believe all Americans deserve a health-care system that guarantees coverage for all.

The proposal would allow all New Yorkers to enroll for health coverage that comes with no network restrictions, deductibles or co-pays. The system would use state and local funds that now go to Medicaid and other health-care programs.