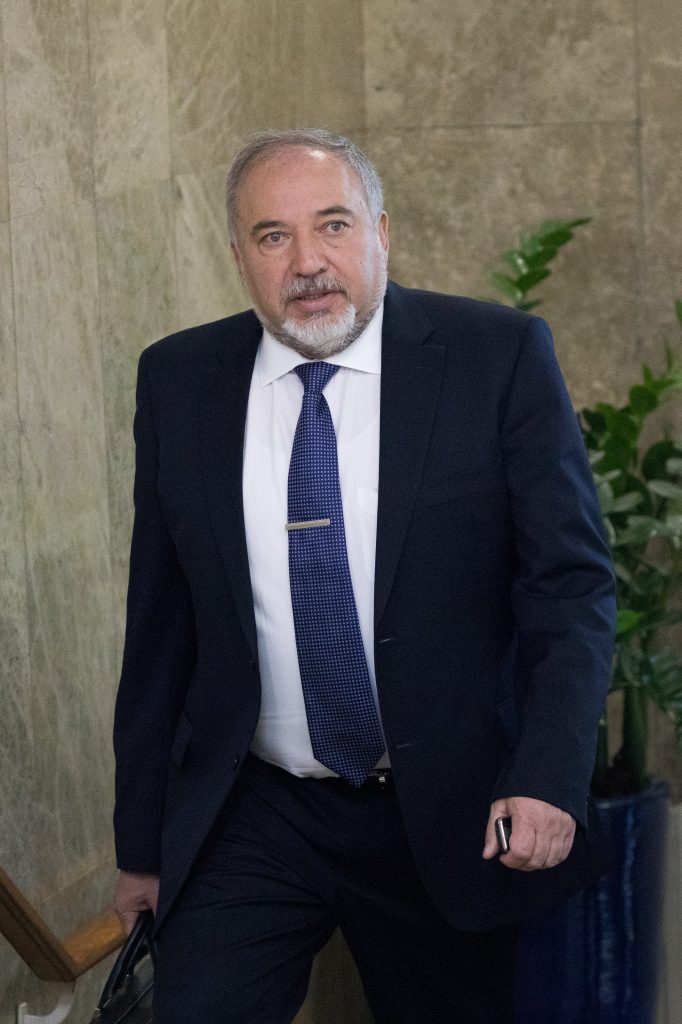 Israel moved on Sunday to snap the lens shut on leftist rights’ groups that film its troops’ interactions with Palestinians by introducing a bill that would make it a criminal offense.

Rights’ groups frequently film Israeli soldiers on duty, which they say is necessary to document allegations of abuse by the military.

The proposed law, formulated by the Yisrael Beitenu party in Prime Minister Benjamin Netanyahu’s governing coalition, would make filming or publishing footage “with intent to harm the morale of Israel’s soldiers or its inhabitants” punishable by up to five years in prison.

The term would be raised to 10 years if the intention was to damage “national security.”

During the debate in committee on Sunday, proponents said they will compromise, applying the prohibition only on those actively clashing with soldiers and attempting to interfere with the performance of their duties, according to The Times of Israel.

A ministerial committee which oversees legislation voted to approve the bill on Sunday. It will now go to the Knesset plenum for a vote that could take place this week and if ratified, will be scrutinized and amended before additional parliamentary votes needed for it to pass into law.

Yisrael Beitenu leader and Defense Minister, Avigdor Liberman, praised the committee and said: “Israeli soldiers are under constant attack by Israel haters and supporters of terrorism who look constantly to degrade and sully them. We will put an end to this.”

A Palestinian official condemned the move.

“This decision aims to cover up crimes committed by Israeli soldiers against our people, and to free their hands to commit more crimes,” Deputy Palestinian Information Minister Fayez Abu Aitta told Reuters.

The phrasing of the bill stops short of a blanket ban, aiming instead at “anti-Israeli and pro-Palestinian organizations” which spend “entire days near Israeli soldiers waiting breathlessly for actions that can be documented in a slanted and one-sided way so that soldiers can be smeared.”

Naming B’Tselem and several other rights’ groups, the bill says many of them are supported by organizations and governments with “a clear anti-Israel agenda” and that the videos are used to harm Israel and national security.

The ban would cover social networks as well as traditional media.