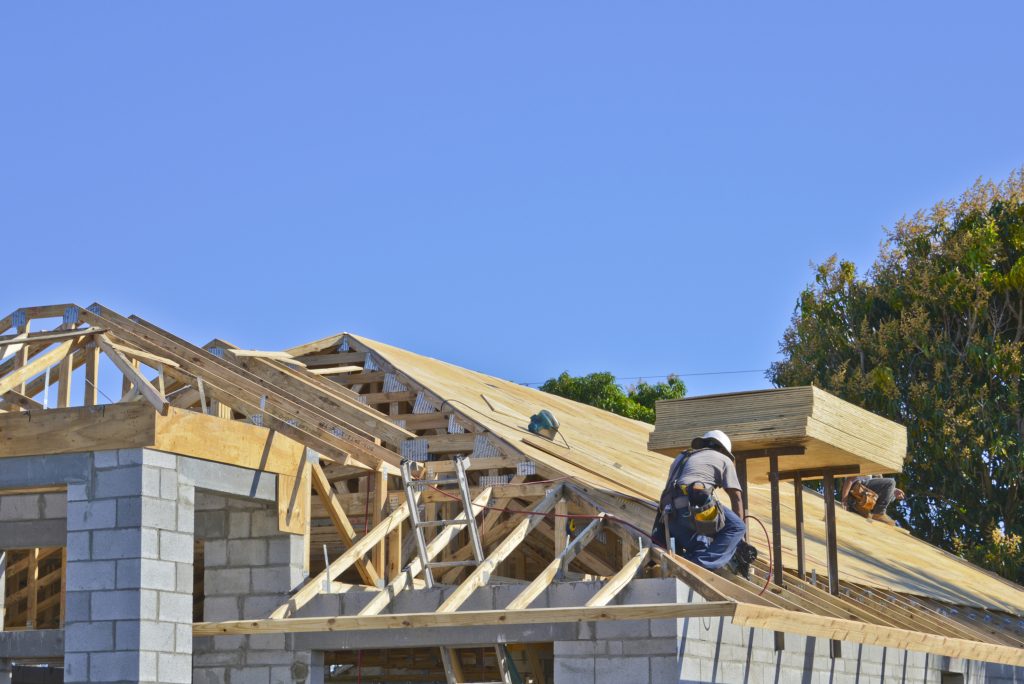 Higher lumber costs, labor shortages and growing regulations are holding U.S. builders back as they try to ramp up construction to meet the huge demand for housing.

After starting about 850,000 single-family homes nationwide last year, builders around the country are forecast to construct almost 910,000 houses this year and increase production to 1 million homes by 2020, says Robert Dietz, chief economist of the National Association of Home Builders.

The rise in construction still won’t be enough, Dietz said at a meeting of the National Association of Real Estate Editors.

“We probably need about 1.2 million single-family starts,” Dietz said at a gathering last week in Las Vegas. “We continue to under build single-family housing.”

Homebuilding in North Texas is still more than 30 percent below where it was before the Great Recession.

“I’m thinking we will see starts in the 35,000 to 36,000 range this year,” said Ted Wilson, president of Dallas-based homebuilding analyst Residential Strategies.

Wilson said that the factors affecting market growth have shifted.

“Previously it was lack of labor that limited starts. Today, it is more the lack of affordable lots,” he said. “Inflation is the foe in the fight to maintain affordability.”

A spike in lumber prices caused by the Trump administration’s tariffs on Canadian wood products is one of the biggest burdens on builders, Dietz said.

Lumber prices in the U.S. have risen 62 percent since January 2017, Dietz said.

“We get a third of the lumber we use in the U.S. from Canada,” he said. “A lumber tariff is very much a tax on homebuyers. It’s pushed up the price of a typical home by $9,000.”

Dietz said a lack of construction-industry workers is also limiting homebuilding in many U.S. markets.

“Labor has been an issue of the industry for the last four or five years,” he said. “The job openings rate in the construction industry is actually higher now than it was at the peak of the building boom,” even though builders are producing fewer houses than in the early 2000s.

“A quarter of a typical newly built home purchase price is due to regulatory concerns,” Dietz said. “These are zoning requirements, impact fees, delay costs — all of these factors are built into the cost of a home.”

He said local building regulations and requirements add up to about a quarter of the cost of a typical U.S. single-family house and more than 30 percent of the cost of an apartment. And, the higher costs of building have restricted the industry’s ability to produce lower cost new homes — the price point that is most in demand by younger buyers.

“Today it’s less than 20 percent,” he said. “It’s the hardest level for the builder to reach.”

“We are certainly experiencing a labor shortage — everywhere from California to Boise, Idaho,” Boyd said. “What used to take six months to build now takes seven or eight months to build.

“It used to take a year or two to take a new project from inception to shovels in the ground,” he said. “Now in a lot of markets it’s three to five years.”

Boyd said that “demand is pretty exceptional right now,” even though home mortgage rates are rising.