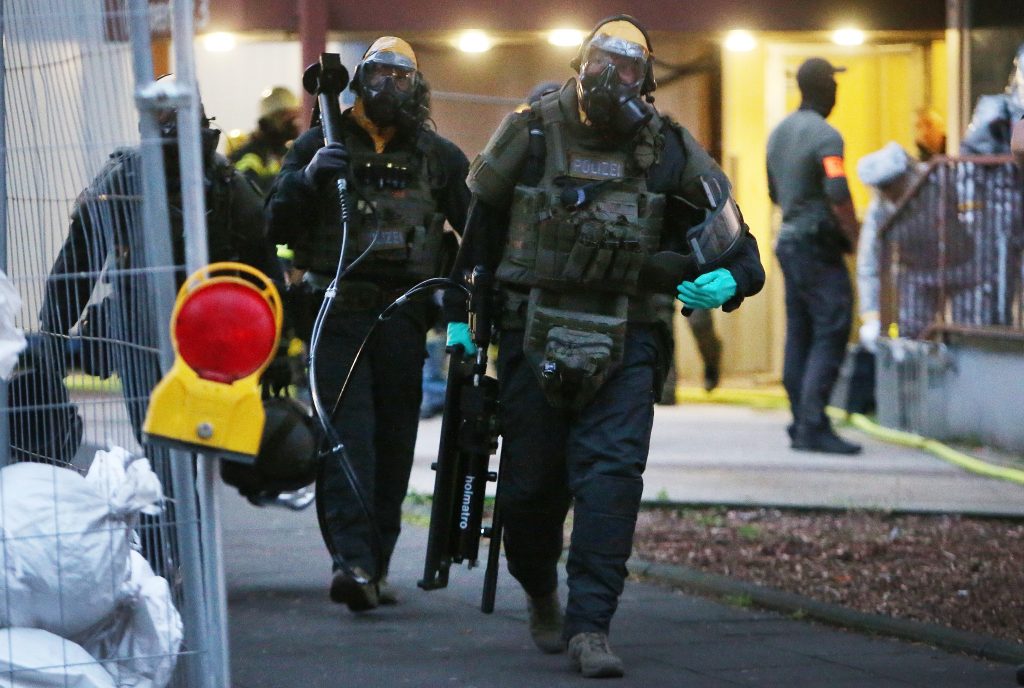 They said a 29-year-old Tunisian, identified only as Sief Allah H., who was arrested Wednesday, started procuring material online including seeds needed for the creation of ricin in mid-May.

The suspect succeeded in creating the toxin this month and investigators found it in a search of his Cologne apartment, federal prosecutors in Karlsruhe said in a written statement.

“He procured 1,000 castor bean seeds online as well as an electronic coffee grinder,” they said. The shell of the castor bean plant seed is highly poisonous and can be used to create ricin.

The authorities are still investigating exactly how the suspect planned to use the toxin, but said he was working on a “biological weapon” attack in Germany.

Prosecutors said they currently have no evidence of a connection with any terror organization.

They didn’t immediately comment on a Bild newspaper report that American intelligence tipped off German investigators.

Bild also reported that the suspect bought bomb-making material and chemicals used in the production of the ricin.

The daily newspaper wrote that H. lived in the Chorweiler neighborhood of Cologne with his wife and four children. He supposedly used instructions for the making of a ricin bomb that had been posted online by the Islamic State terror group.