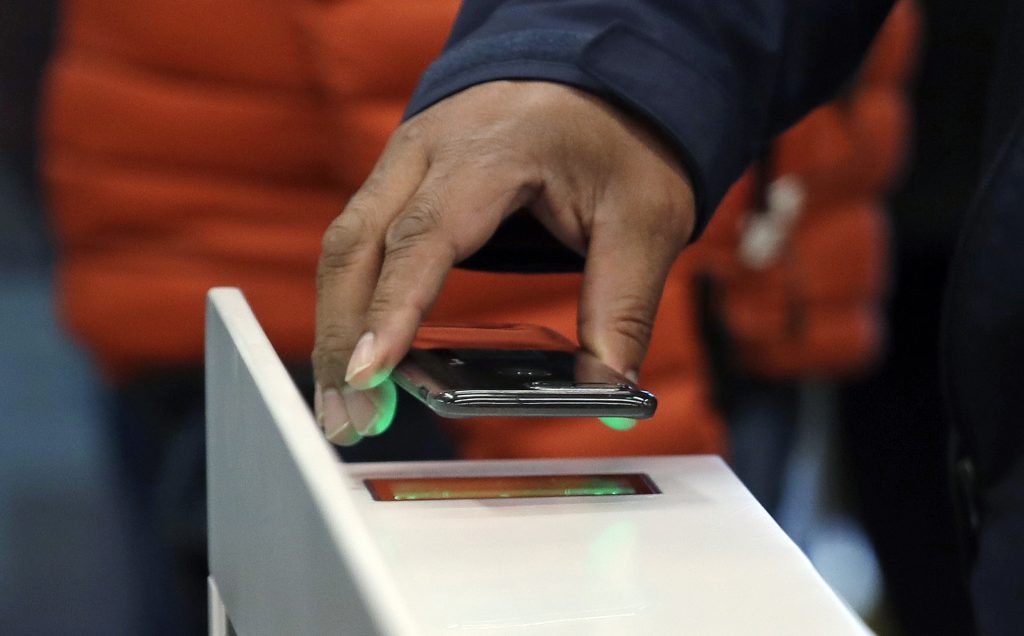 One firm building automated checkout systems, Ava Retail, said Thursday it is working with Microsoft on the technology for physical stores. Both companies have headquarters in Redmond, Washington.

Ava Retail CEO Atul Hirpara said Microsoft could become a leader in the field, because it has a strong cloud computing platform. That technology would power the retail system by pulling in data from in-store cameras or sensors.

Amazon opened its first cashier-less Amazon Go store in Seattle this year, and plans more locations in Chicago and San Francisco. Overhead cameras and other technology help keep track of customers and what they’re buying.

Microsoft’s interest in working with retailers on similar technology was reported earlier by Reuters. It remains unclear how far along Microsoft is in the project. The report of its involvement didn’t surprise others in the fast-growing automated checkout industry.

Michael Suswal, co-founder of San Francisco-based startup Standard Cognition, said Microsoft has the teams capable of developing the software and the infrastructure needed to deploy it broadly.

Suswal said his firm is also working with retailers — but not currently with Microsoft — on its own automated checkout system using overhead cameras.

“Within five years, everyone in the country will have visited an autonomous checkout store,” Suswal said.