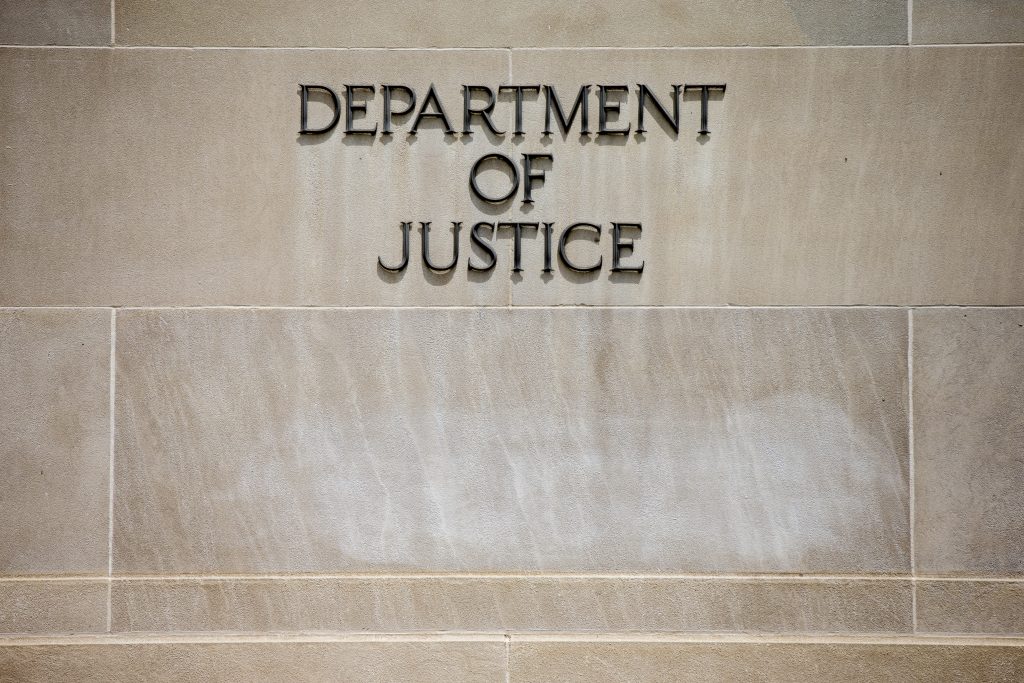 Former FBI Director James Comey deviated from bureau norms, but there was no evidence that his actions before the 2016 presidential election were motivated by political bias, the Justice Department watchdog said on Thursday, Bloomberg News reported.

“While we did not find that these decisions were the result of political bias on Comey’s part, we nevertheless concluded that by departing so clearly and dramatically from FBI and department norms, the decisions negatively impacted the perception of the FBI and the department as fair administrators of justice,” Inspector General Michael Horowitz said in the report’s conclusions, which were obtained by Bloomberg.