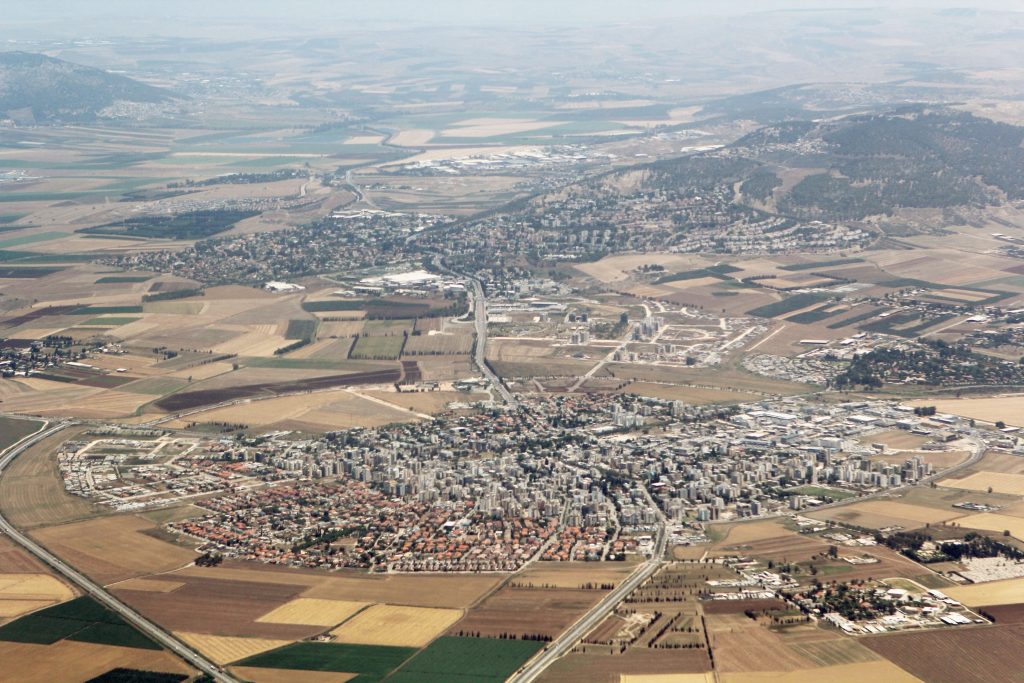 Two days after a terror stabbing attack in the city, some 150 residents of Afula protested against a fellow resident who was planning to sell his house to an Arab family. Protesters carried signs that read “Afula is not for sale,” and “No mixed neighborhoods in Afula.”

The protests came after it was reported earlier this week that a resident of the Yizra’el neighborhood of the city had closed a deal to sell his home to an Arab couple. There are no laws against any Israeli citizen buying homes in any neighborhood in Israel, but community custom and fears for personal safety have generally discouraged Arabs from buying homes in Jewish towns, or Jews buying homes in Arab villages.

Nevertheless, there have been numerous cases of Arabs buying homes in Jewish areas, including in Upper Nazareth, and the Pisgat Ze’ev and French Hill neighborhoods of Yerushalayim.

Former Afula Mayor Avi Elkabetz, who is running for the office again, told Yisrael Hayom that the protesters were not racists. “They want to live in a Jewish city, they are defending their communities. I promise to ensure that Afula does not turn into a mixed city but remains Jewish, as its founders intended,” he said.

Emotions are running high in Afula this week. On Monday, an 18- year-old girl on her way to school was stabbed by an Arab from Afula. The victim of the stabbing remains in the hospital in serious condition. The perpetrator, a 20-year-old from Jenin, was in the hospital with moderate injuries after police shot him as he attempted to run away from a security checkpoint that was set up after the stabbing. On Tuesday, the Shin Bet declared the incident an act of terror

Deputy Mayor Shlomo Malichi said that the residents of the neighborhood were interested in maintaining its Jewish character, “and I understand them. There is no racism here, it’s just that Afula is not ready for this level of coexistence yet.”

One of the protesters told Hadashot News that the issue was personal security. “I am not a racist and I have a lot of Arab friends, but I shouldn’t have to worry about my safety and my family’s safety in the neighborhood. We do not feel safe in Afula. If I, as a Jew, tried to buy a home in Umm el-Faham, they would not let me. The best way to solve this, in my opinion, is to establish an acceptance committee to approve people who want to buy homes here, like they do on kibbutzim.”