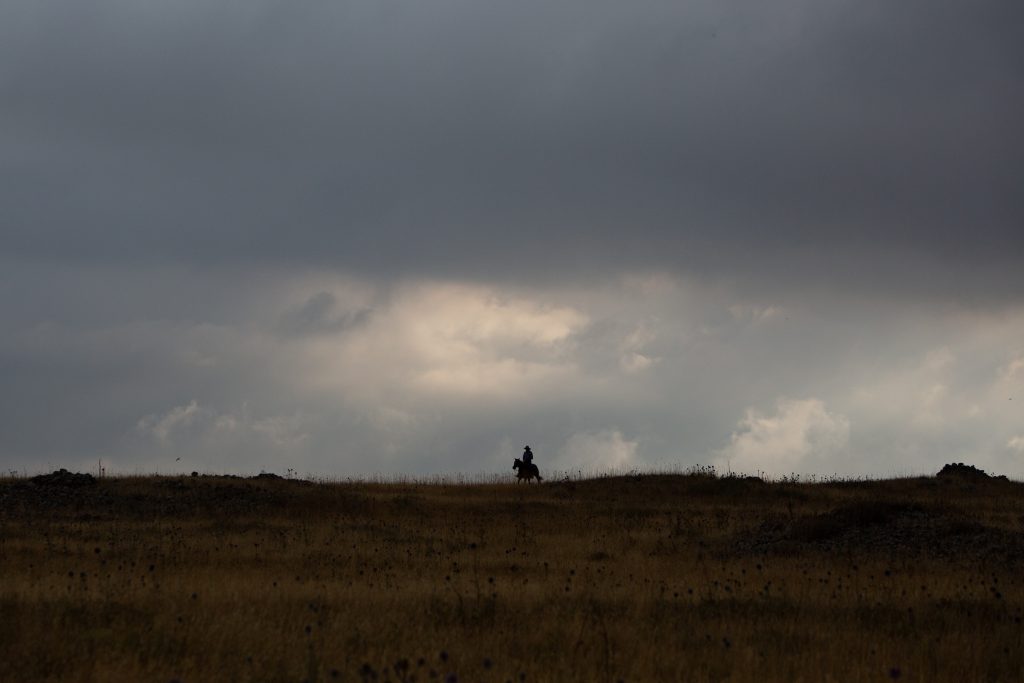 Israelis awakening Wednesday could be forgiven for thinking it was Rosh Chodesh Shevat, instead of Tammuz – as heavy rain, often accompanied by thunder and lightning, fell throughout the country. Heavy rain fell in several cities, including Ashkelon, which got 38 millimeters of rain early Wednesday. In nearby Ashdod, only one millimeter of rain fell, but Sederot received 49 millimeters of rain, all of it falling between 6:00 a.m. and approximately 8:00 a.m. Wednesday morning.

While unusual, rain in the middle of June is not unheard of, forecasters said – and it is definitely a temporary phenomenon. The rain is expected to continue sporadically through Wednesday before clearing out Wednesday night and Thursday – and by Shabbos, the weather is expected to be sunny and very summer-like, with temperature highs of close to 35 degrees Celsius (95 degrees Fahrenheit).