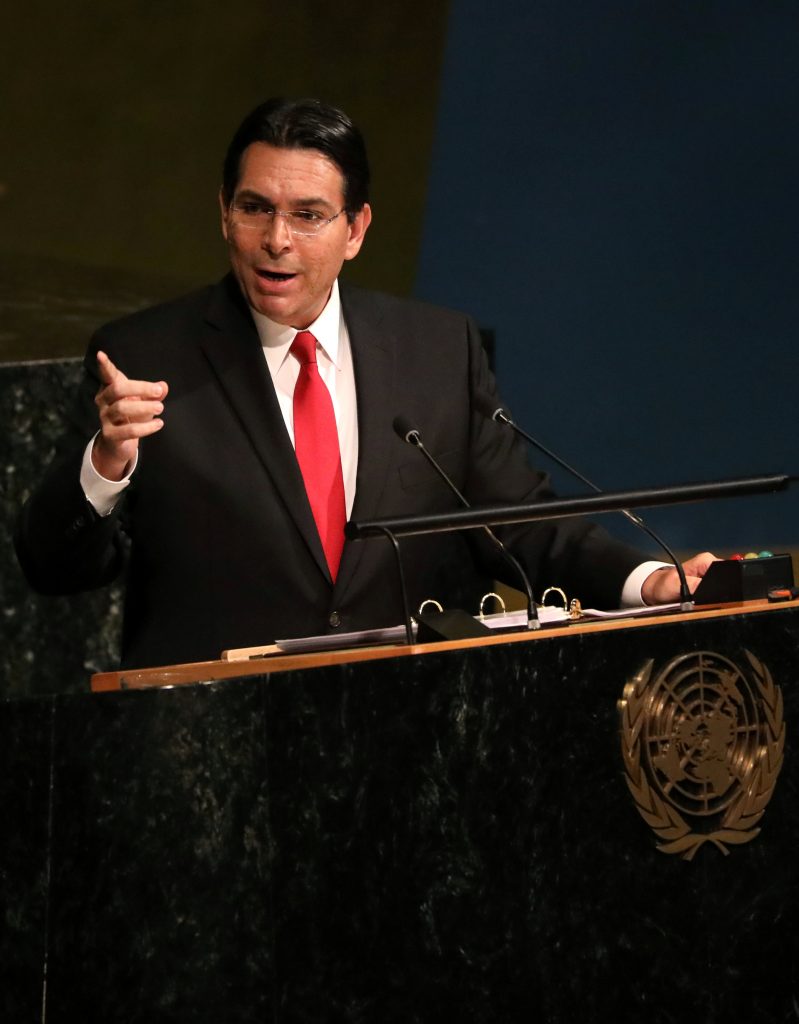 The Palestinians and their supporters asked for an emergency meeting of the U.N. General Assembly on Wednesday to adopt a resolution deploring what it calls Israel’s “excessive use of force,” particularly in Gaza.

The U.S. is demanding changes, saying Israel is unfairly singled out in the draft, which also calls on U.N. officials to come up with recommendations for protecting Palestinian civilians.

Arab and Islamic nations decided to go to the 193-member assembly, where there are no vetoes, after the U.S. vetoed virtually the same resolution in the Security Council on June 1. U.S. Ambassador Nikki Haley called that Kuwait-sponsored resolution “grossly one-sided” for criticizing the use of force by Israel while not mentioning the Islamic terror group Hamas.

Haley sent a letter to all U.N. member states Tuesday calling the proposed General Assembly resolution “fundamentally imbalanced” for “ignoring basic truths about the situation in Gaza” and not mentioning Hamas.

She proposed an amendment condemning Hamas for firing rockets into Israel and inciting violence along the Gaza-Israel border fence, “thereby putting civilians at risk.” The proposal also would condemn the diversion of resources in Gaza to building tunnels to infiltrate Israel and equipment to fire rockets and express “grave concern” at the destruction of the Kerem Shalom crossing point to Israel “by actors in Gaza.”

The Palestinian draft also “deplores the firing of rockets from the Gaza Strip against Israeli civilian areas,” but doesn’t say who is doing the firing.

Haley said the amendment “is not controversial” and simply condemns “behavior we should all recognize as harmful to the Palestinian people.”

The letter said the amendment would be voted on before the resolution.

Palestinian Ambassador Riyad Mansour said Tuesday night that he is lobbying 191 member states — all but the U.S. and Israel — and expects to win.