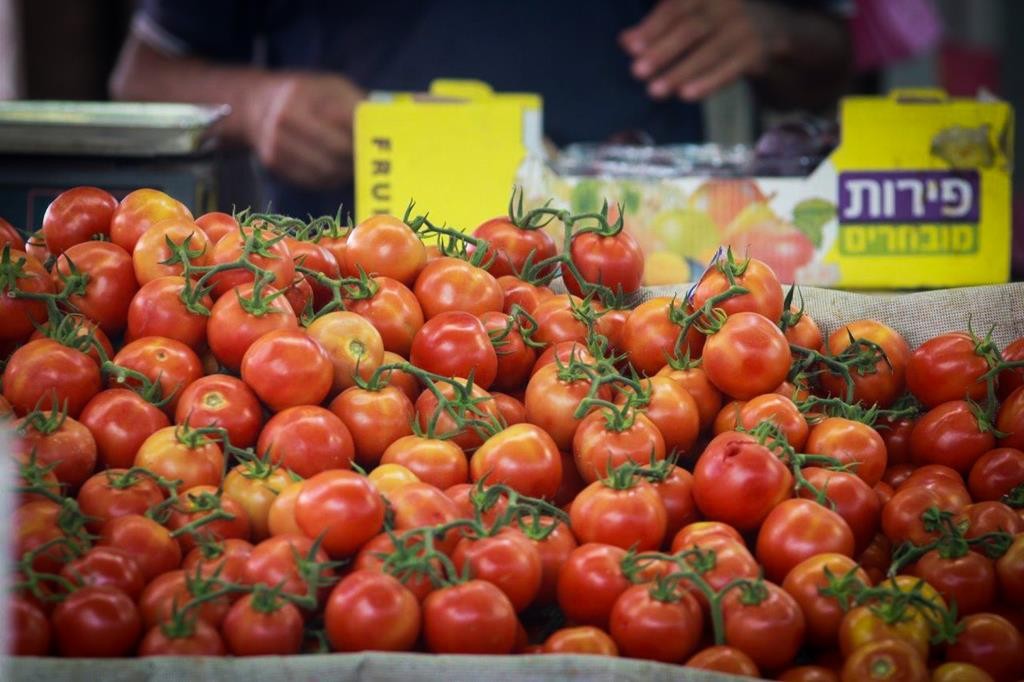 Tensions may be rife between Israel and Turkey, but business is business – and in the coming days, the Agriculture Ministry may call on Turkish farmers to supply Israelis with tomatoes, as the price of the red fruit rises, as local supplies dwindle. In recent weeks, prices for tomatoes have risen as much as 150 percent per kilo in – and Agriculture Ministry officials have promised to ensure that the price remains “within reason,” an official said.

The reason for the shortage of tomatoes is due to the hot weather Israel experienced in May. A “significant number” of tomatoes could not be harvested as a result, the Ministry said in a statement, and as a result there is now a shortage. The hot weather also affected Palestinian Authority and Gaza farmers, as well as farmers in Jordan. The Ministry has used all three of those sources to supply the Israeli market in the past, but as there are shortages there as well, those suppliers will not be able to fill Israeli demand. Turkey is the closest market with enough tomatoes to fulfill Israeli demand at a reasonable price, officials said.

The current average price for a kilo of tomatoes is NIS 6.50. According to established policy, the Ministry intervenes in the market if the average price goes above NIS 6 per kilo for four straight days. Wednesday marked the third day in a row of NIS 6-plus prices.

Agriculture Minister Uri Ariel said that “the cost of living, along with the ability of farmers to earn a living, are our main concerns. When we expect an increase in the price of fruits or vegetables, we act in tandem with members of the agriculture community to reduce prices, for the benefit of everyone. We will continue to work in this manner on behalf of farmers and consumers.”