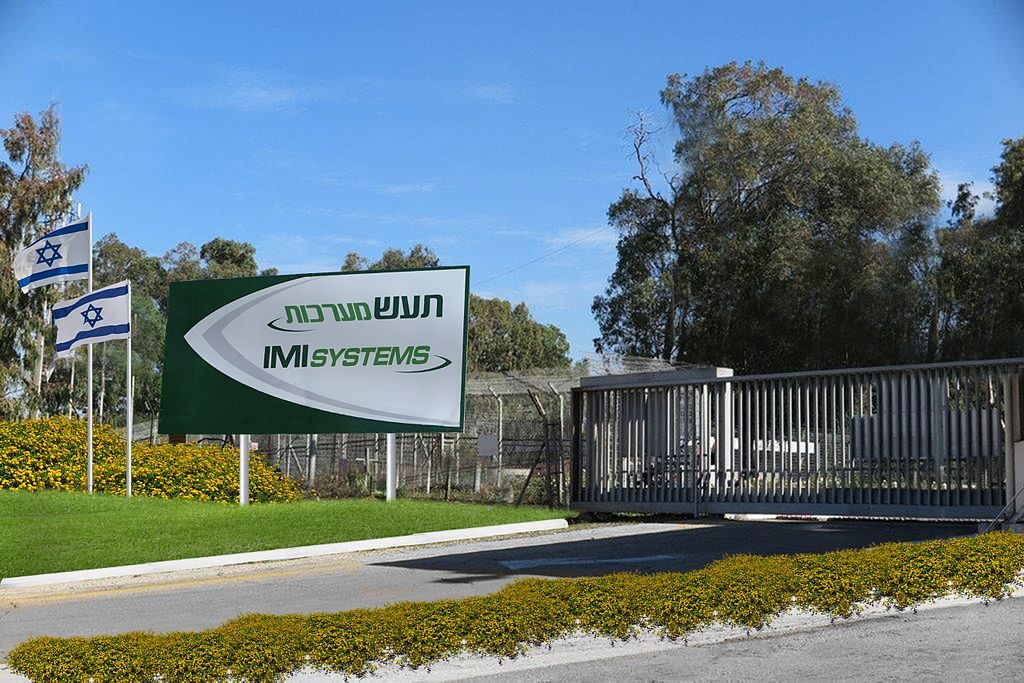 The Israeli defense industry has developed a supersonic air-to-surface missile that could give the Israeli Air Force a decided edge in defeating the air defense systems currently deployed against it in Syria.

The missile, called The Rampage, is a product of Aerospace Industries (IAI) and Israel Military Industry Systems (IMI) that can be fitted to the IAF’s F-15, F-16 and F-35 fighter jets.

Amit Haimovich, director of marketing and business development for IAI’s Malam engineering unit told The Jerusalem Post that, given its speed and physical contours, “it can be detected, but it’s very hard to intercept.”

“If you take the Middle East areas protected by air-defense systems, the whole point of this missile is that it can hit targets within standoff ranges” without exposing the launching platform to counterattack, he said.

The Rampage is 14 feet long, weighs 1,256 pounds, and is guided by a GPS system enabling it to navigate in all weather conditions, day or night.

After launching, it flies toward predefined coordinates, shaping its trajectory to hit the target according to prevailing conditions. The missile, Haimowitz said, does not have a “pure ballistic trajectory, which adds to its ability to penetrate any defended target.”

Haimovich said the IAI already has a buyer for the Rampage but could not reveal its identity.