Israel Bulgarian PM Says He’d Like To Move Embassy, But Not Yet
Israel 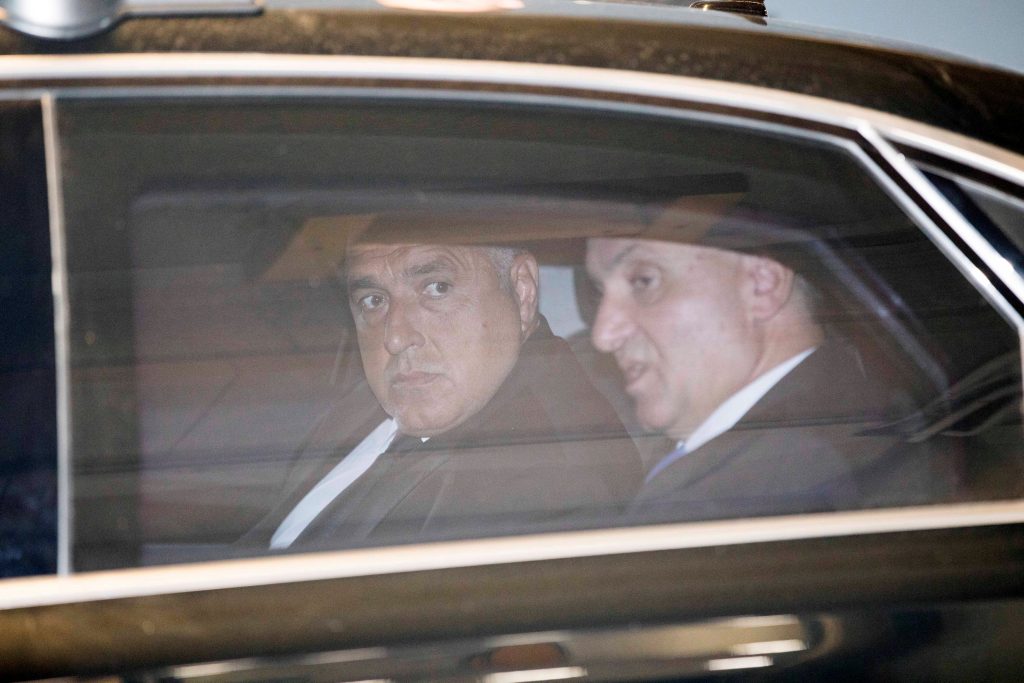 Bulgarian Prime Minister Boyko Borissov said that he’d like to move his country’s embassy to Yerushalayim—but not yet.

While acknowledging Israel’s legitimate desire to choose its own capital, Borissov said that before a final status agreement with the Palestinians an embassy move would not be possible.

“We are convinced that the Jewish people’s relation to Jerusalem is indisputable and are not indifferent to the wish of the Jewish population of Israel and of the Jewry in the world and to the right of Israel, being a sovereign state, to decide which city will be its capital and to insist that it be internationally recognized,” Borisov said at the American Jewish Committee’s Global Forum, which took place this week for the first time in Yerushalayim.

On December 21, Bulgaria voted for a United Nations General Assembly resolution denouncing President Donald Trump’s declaration of Yerushalayim as Israel’s capital as “null and void” and said it “must be rescinded.”

Prime Minister Binyamin Netanyahu greeted the Bulgarian leader on Wednesday, and praised him for Bulgaria’s “consistent defense of Israel in international forums.”

PM Netanyahu met on Wednesday with a delegation of chairpersons of foreign affairs committees of Latin American parliaments and made it the latest in a series of invitations to move their embassies to Yerushalayim.

He noted he is due to fly to Guatemala this November for a regional meeting and mentioned that he is the first Israeli prime minister to travel in the Western Hemisphere south of Texas.