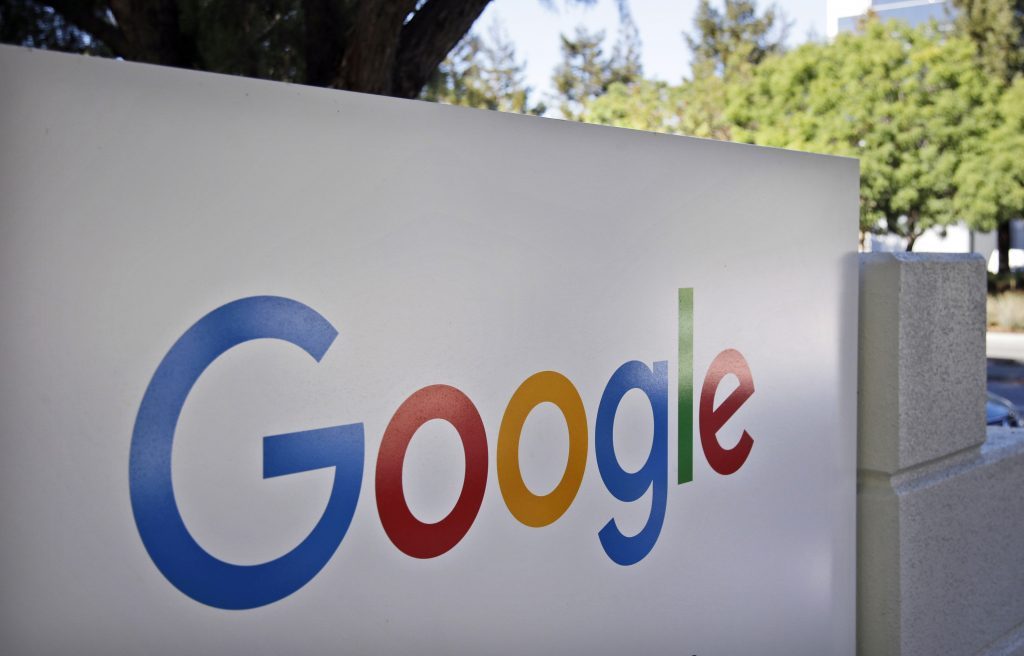 Giving in to pressure from its workforce, Google recently announced that it is pulling out of Project Maven, a groundbreaking Pentagon program to harness artificial intelligence to sift through and interpret video imagery from drones. The move came after an uprising by 4,000 Google employees who signed a letter urging the company to cancel Project Maven and promise to never “build warfare technology.” Google should be ashamed.

In their letter, the employees said that working with the Pentagon would violate Google’s longtime motto “Don’t Be Evil” and “irreparably damage Google’s brand.” Excuse me? Are they saying that the U.S. military is evil? What would damage Google’s brand is the impression that its workforce thinks they are too good to support the men and women of the armed forces who face real evil on distant battlefields so that Google workers can sleep safely in their Google “nap pods,” enjoy free massages and take free guitar lessons.

Their objections to Project Maven are nonsensical. They fear that Google technology will be used to make drone strikes more accurate. What’s wrong with that? If Google’s AI technology could make it easier for our men and women in uniform to distinguish combatants from civilians, it could help prevent the accidental killing of innocent men, women and children. Does Google not want to help save civilian lives?

If saving lives is not motivation enough, how about self-interest? Consider: Taiwan is Google’s largest R & D center in Asia.

Last September, Google announced it is investing $1.1 billion to buy a division of Taiwan’s HTC that makes its Pixel smartphones, and in March the company announced an investment in Taiwan’s artificial intelligence research and development that was called the largest ever in that nation by an international tech company. Who, exactly, does Google think prevents mainland China from launching a cataclysmic invasion of Taiwan? The men and women of the U.S. military. They provide the security umbrella in East Asia that allows Google to make these investments.

The free riders at Google don’t seem to understand that their jobs and livelihoods are built on the foundation of peace and security provided by the U.S. military.

Today, China is investing heavily in AI as part of its military strategy to undermine the Pax Americana in the Pacific. Gen. Joseph F. Dunford Jr., chairman of the Joint Chiefs of Staff, recently testified that China will pose “the greatest threat to our nation by about 2025.” Beijing gets 100 percent acquiescence from Alibaba and other Chinese tech companies in this effort. U.S.-based companies such as Google must decide whose side they’re on.

Fortunately, in our dynamic free enterprise system, Google’s competitors will not hesitate to jump in to fill the vacuum it has left. President Trump spends a lot of time berating Amazon, but the company runs a giant data cloud for the CIA that allows the intelligence community to share top secret information and, along with Microsoft and other tech companies, is pursuing contracts to build the Joint Enterprise Defense Infrastructure Cloud (JEDI), potentially the largest IT procurement project in history. (Jeffrey P. Bezos, the founder and chief executive of Amazon, also owns The Washington Post.) The New York Times reports that “Google is widely expected to compete with other tech giants” for a piece of that $10 billion business. But according to Pentagon officials, the purpose of JEDI is to “increase lethality and readiness” of the military. If it does not want to be in the “business of war,” perhaps that contract should be off the table as well.

Our military strength is the best guarantee of peace. Former Google chief executive Eric Schmidt understands this. This is why he chairs the Defense Innovation Board, advising Defense Secretary Jim Mattis on ways to speed technological innovation of the armed forces. During recent congressional testimony, Schmidt praised Project Maven and urged “closer collaboration” with industry in the development of AI to “ensure American military supremacy,” warning that failure to do so “would guarantee a loss of superiority on the future battlefield.”

Schmidt is a patriot who knows that the men and women of our armed forces are not “evil” and that supporting them does not contradict Google’s core values. His old company is moving in the opposite direction. Google recently ditched its “Don’t Be Evil” motto. Too bad they seem to have replaced it with “Don’t Fight Evil.”  The Washington Post