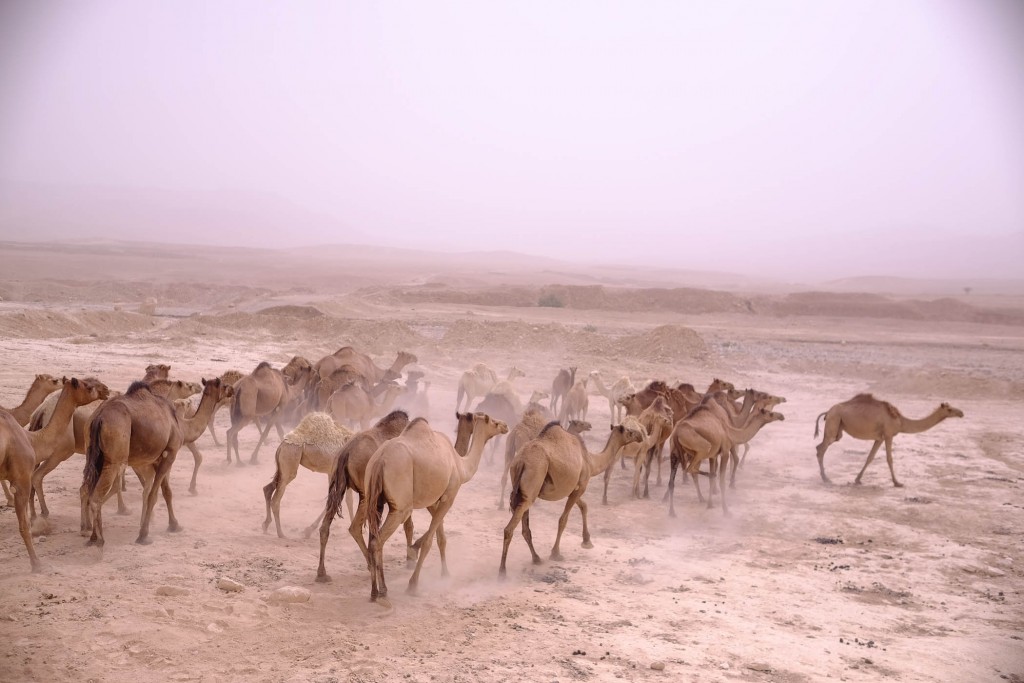 Over the past ten years, some 350 people have been injured in road accidents involving animals, with 15 killed and 50 badly injured – many of them in the Negev, and many of them in collisions with camels. One of the most dangerous roads for drivers is Road 40, in the section between Chatzerim and Be’er Sheva. To prevent further accidents, the Israel Roads Corporation is building a fence to keep camels off the road.

The decision to build the three kilometer fence came after the death of a 13-year-old boy in February. Liel Elmakais, who was riding in a vehicle with family members on their way to an event up north, died of injuries sustained in a collision with a camel that bounded out onto the road. A second vehicle was involved in the incident as well. The parents of the youth, residents of Mitzpe Ramon, were badly injured too.

Sigal Moran, head of the Bnei Shimon Regional Council, said that she was happy that the fence had been built “after years in which we have been paying with our blood for the lack of action and the terrible results of these accidents. The fence will prevent such accidents, by keeping the large animals that wander this area off the road. I hope that this solution will be implemented on other Negev roads as well, increasing the safety and security of drivers in this area.”