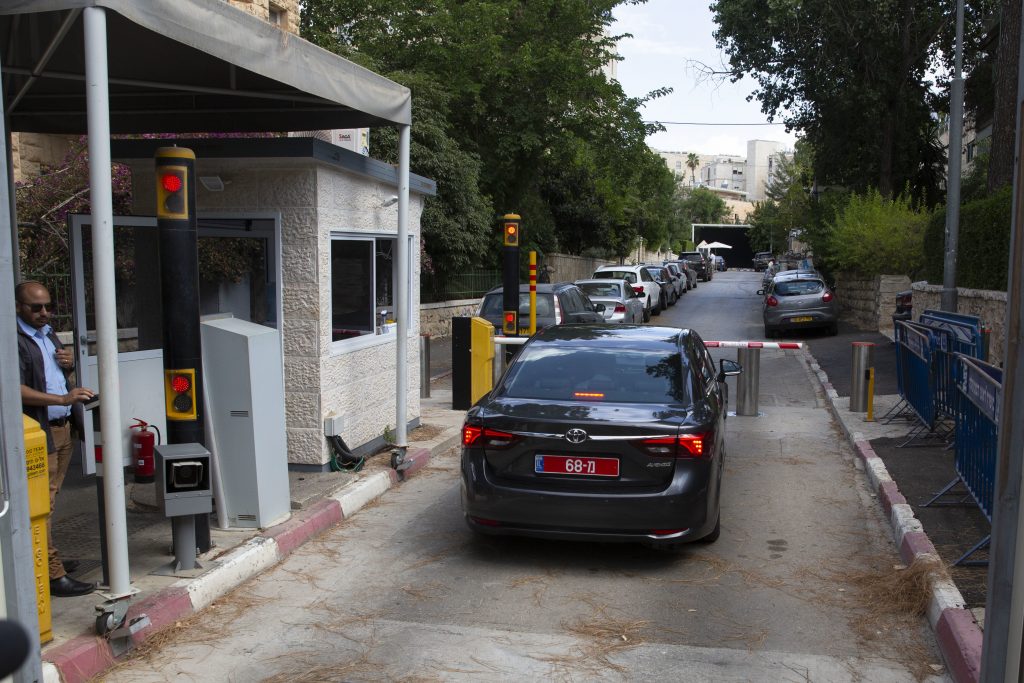 Israeli police questioned Prime Minister Binyamin Netanyahu on Tuesday over his alleged dealings with Bezeq, one of three corruption cases weighing on his political future.

A vehicle carrying police officers pulled up at the entrance of the prime minister’s official residence.

Police declined immediate comment, but Israel Radio said Netanyahu was being questioned over allegations he awarded regulatory favours to Bezeq Telecom Israel in return for favorable coverage on a news site the company’s owner controls.

Netanyahu, who has been questioned twice before in so-called Case 4000, and Bezeq have denied wrongdoing.

In February, police recommended Netanyahu be charged with bribery in two other cases. Attorney General Avichai Mandelblit is still weighing whether to indict him.

In the first investigation, known as Case 1000, he is suspected of bribery over gifts from wealthy businessmen, which police say were worth nearly $300,000.

The other, Case 2000, involves an alleged plot to win positive coverage in Israel’s biggest newspaper by offering to take measures to curtail the circulation of a rival daily.

In both those cases, lawyers for Netanyahu said he has committed no crimes.

A police spokesman said that Netanyahu was questioned on Tuesday for the first time in an investigation into a $2 billion sale of three German Thyssenkrupp submarines to Israel, but is not a suspect.

“The prime minister gave testimony in Case 3000, the submarines case, for the first time. He is not a suspect,” spokesman Micky Rosenfeld said.