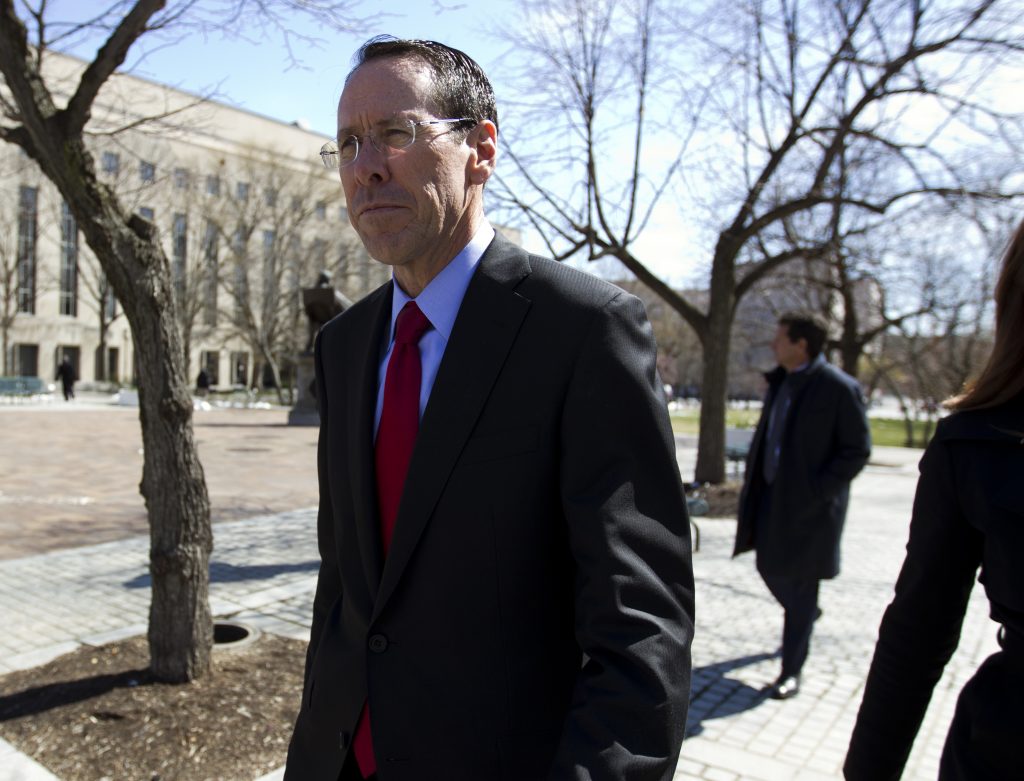 A federal judge approved the $85 billion mega-merger of AT&T and Time Warner on Tuesday, a move that could usher in a wave of media consolidation while shaping how much consumers pay for content.

U.S. District Judge Richard Leon green-lit the merger without adding major conditions to the deal. The Trump Justice Department had sued to block the $85 billion merger, arguing that it would hurt competition and jack up costs to consumers.

“The impact from this decision will have wide-reaching ramifications across the telecommunications, media, and tech industry for decades to come,” said GBH Insights analyst Dan Ives. “For AT&T and Time Warner, this is a major victory lap.”

Leon said the government failed to prove that the merger would lead to higher prices and other ham to consumers.

“The government here has taken its best shot to oppose this merger,” Leon said, speaking to a packed courtroom in an unusual session weeks after the trial ended. But, he added, “the government’s evidence is too thin a reed for this court to rely on.”

Leon rejected the notion of temporarily suspending the merger for a possible appeal by the government. The “drop dead” deadline for completing the merger is June 21. If it’s not wrapped up by then, either company could walk away, and AT&T would have to pay a $500 million breakup fee.

The ruling is a stinging defeat for the Justice Department. The proposed merger was so big and consequential that it forced federal antitrust lawyers to reconsider legal doctrine that permitted mergers of companies that don’t directly compete. First floated in October 2016, the deal also brought fire from then-candidate Donald Trump, who promised to kill it “because it’s too much concentration of power in the hands of too few.”

Leon’s ruling could shape the government’s future competition policy. The ruling could open the floodgates to deal making in the fast-changing entertainment and content worlds. Major cable, satellite and phone companies are bulking up with purchases of entertainment conglomerates to compete against rivals born on the internet, like Amazon and Google.

Waiting in the wings are potential big-billions deals involving 21st Century Fox and Disney, Verizon and CBS, T-Mobile and Sprint. Comcast and Verizon are also jockeying for position in the new landscape.