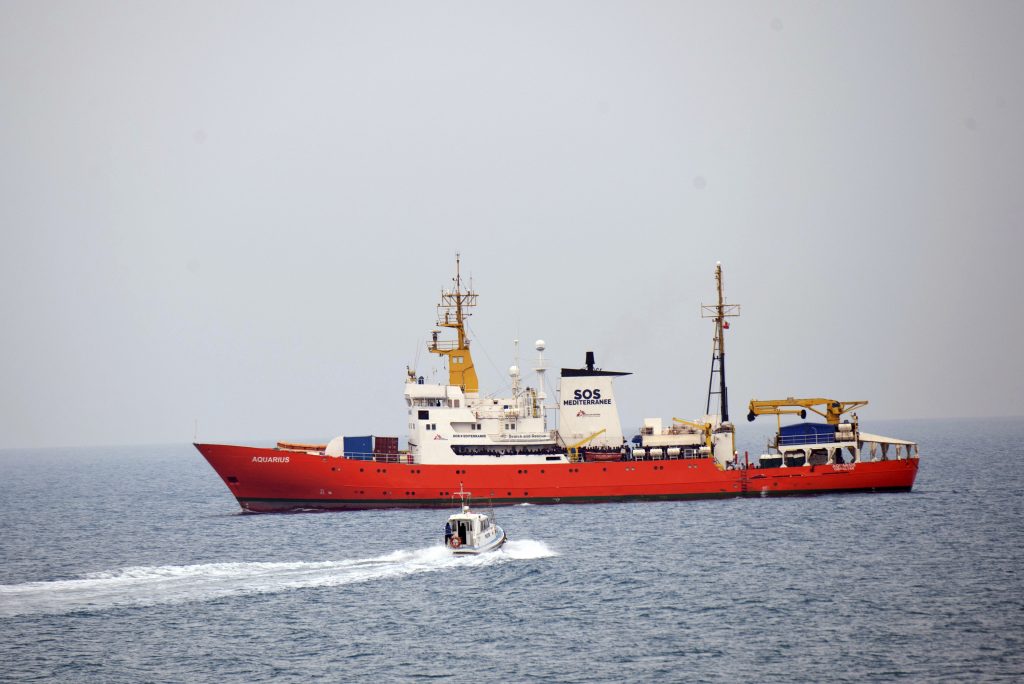 Italy’s new “Italians first” government claimed victory Monday when the Spanish prime minister offered safe harbor to a private rescue ship after Italy and Malta refused to allow it permission to disembark its 629 migrant passengers in their ports.

The Aquarius, a rescue vessel operated by aid group SOS Mediterranee, has been stuck in the Mediterranean Sea since Saturday, when Italy refused its crew permission to dock and demanded that Malta do so. Malta refused on Sunday.

“It’s our duty to avoid a humanitarian catastrophe and offer a secure port for these people,” Sanchez said.

Both the ship and its passengers were caught up in a political dispute that might not have happened weeks ago.

One of the coalition partners in the populist government that took over in Italy on June 1, the right-wing League, promised voters other European Union countries would be made to share the burden of caring for asylum-seekers who set out for Europe on unseaworthy smugglers’ boats.

“Evidently it pays to raise one’s voice, something Italy hasn’t done as long as one can remember,” Italian Interior Minister Matteo Salvini, the League’s leader, said Monday at party headquarters.

For those aboard the Aquarius, Spain’s offer of docking rights at the port of Valencia was welcome news, although it did not provide a quick or easy solution. By Monday evening, the ship was more than 1,400 kilometers (over 750 nautical miles) from Valencia and still awaiting formal instructions to head to Spain as weather forecasts predicted worsening conditions.

Even as the Aquarius’ crew grappled with the logistics, Italy vowed to block other rescue boats, including the Dutch-flagged Sea-Watch 3, another aid group’s boat.