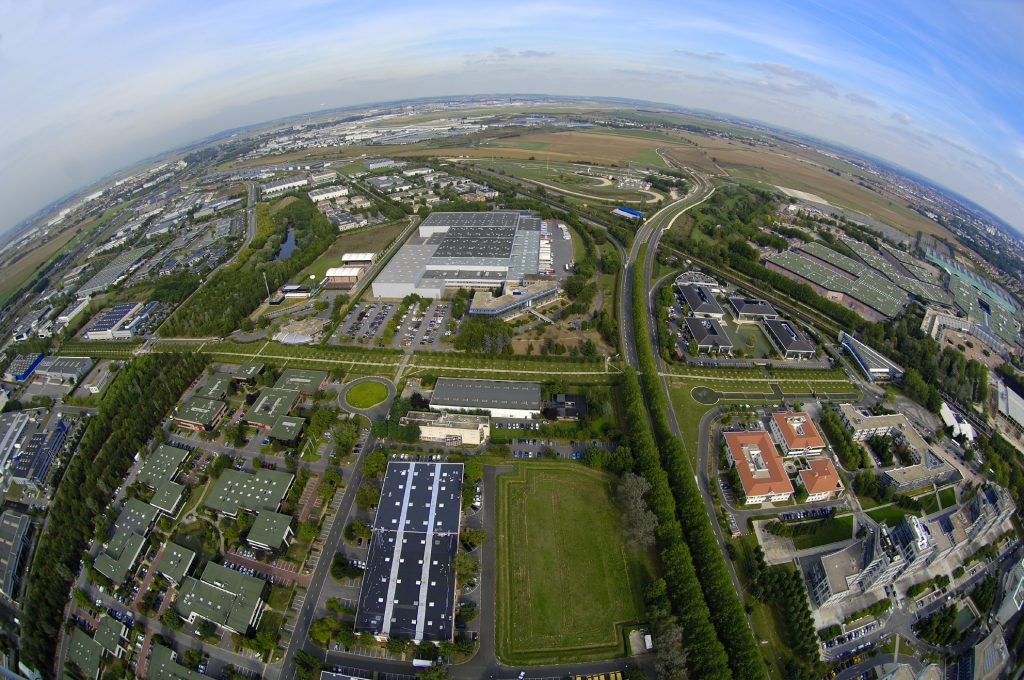 Israel defense companies have expanded their participation in the Eurosatory exhibition in Paris by a whopping 40 percent, Globes reported on Monday.

A record 52 Israeli companies will be displaying their latest military and security wares at the Eurosatory starting on Monday.

Ministry of Defense International Defense Cooperation Authority (SIBAT) Principal Deputy Director Paul Friedberg, noted the growing Israeli presence “follows realization of the potential for weapons deals in the European market, among other things, due to the plan to increase defense budgets in NATO countries by 2 percent.”

Products on display this week include: Steadicopter’s small, unmanned helicopter capable of flying for three hours and gathering intelligence via electro-optic cameras; a bulletproof tank for gasoline or water that can be mounted safely externally on military vehicles and IAI’s robotic border defense system, General Robotics’ Pitbull — a light weapons station for installation on military vehicles that can detect and intercept drones while the vehicle is in motion, and the Firefly, a 6.6-pound miniature drone that can fly in rain and wind, made by Rafael.