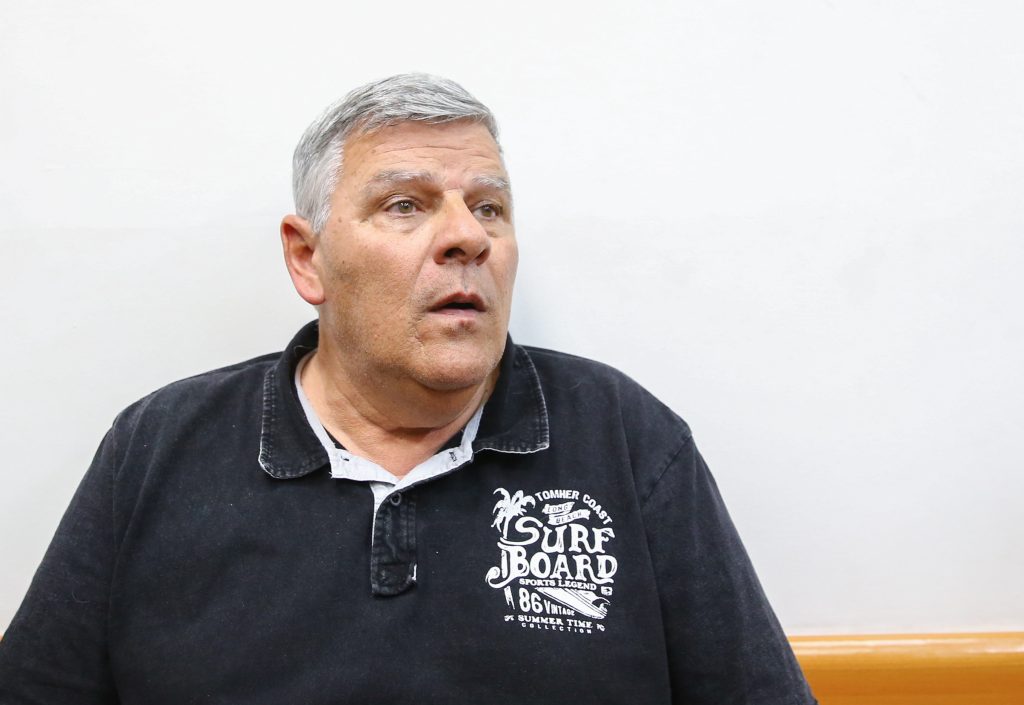 There are currently 12 mayors of Israeli cities who are under investigation or have already been indicted on corruption charges – and they are just the latest in a long line of municipal officials to have been caught in impropriety. The latest mayor to be accused of corruption was Chadera Mayor Zvika Gendelman, who, along with a local contractor, was arrested last week amidst accusations of corruption.

Police believe that Genedelman and the contractor conspired to illegally change zoning regulations in order to advance a real estate project. Both Gendelman and Levy said that they were innocent of any wrongdoing. A hearing is scheduled for Sunday afternoon, in which police said they would agree to releasing Gendelman from custody, but under strictures to ensure that he does not attempt to destroy evidence in the case.

Municipal elections are set to take place in Israel in five months, and Meretz MK Ilan Gileon is convinced that one reason for the corruption is the desire among many mayors to keep their office as long as possible. A bill he has introduced in the Knesset will limit the length of time a mayor can hold office to 10 years. After that, the individual must take at least four years off before they run for office again.

Gileon was himself a deputy mayor in Ashdod, so he knows whereof he speaks, he wrote in a codicil to the bill. “Corruption at the municipal level is spreading,” he said. “The length of time in office is a central motivation for corruption among mayors, who try to take advantage of the money and resources that come under their control. Limiting the number of terms an individual can serve will allow for greater regulation and supervision and in the long term restore trust to the system, reversing an unfortunate trend.”