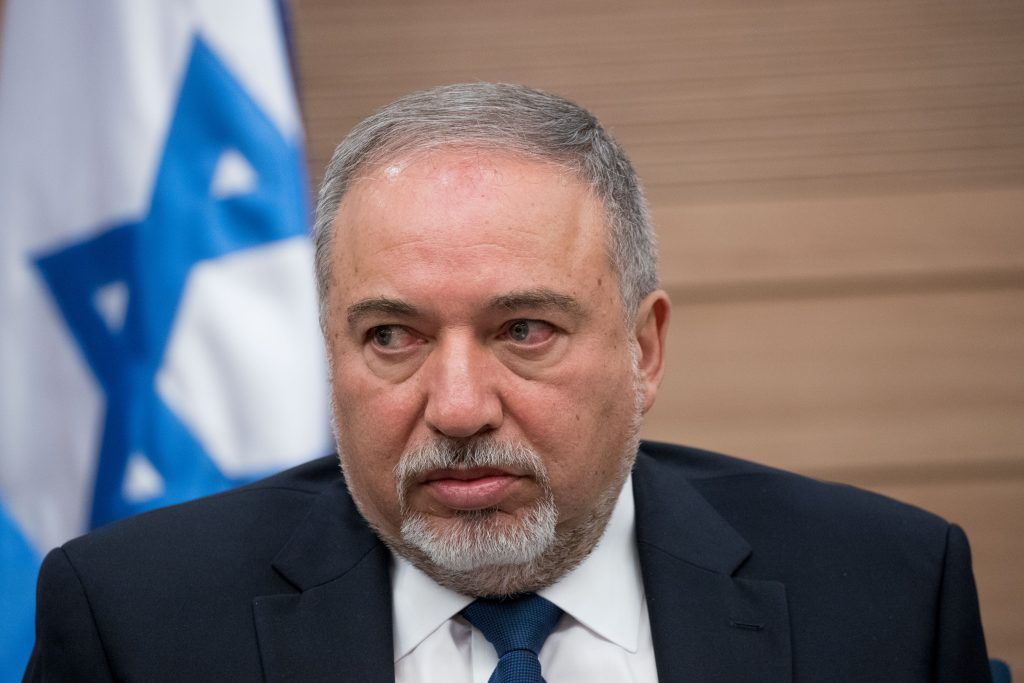 While Hamas continues to claim in the world media that it is protesting at the Gaza border to “liberate” Gazans and allow them free movement, Defense Minister Avigdor Liberman said that it was not the welfare of Gazans that interested Hamas – and that Israelis should not forget that. “Anyone who thinks that improving the economic situation in Gaza will end kite terror and violence, that it wants to end the blockade on Gaza, is simply wrong.

“Hamas is simply not prepared to accept our right to exist,” Liberman told Army Radio on Sunday. “That is just the way it is. We should disabuse ourselves of the fantasy that improving the economic situation of Gazans is going to end terror. In the past we gave up territory and got Kassams in return, not peace. Improving their economic situation will not bring a change in Hamas’s attitude. Just the opposite – it will teach them that they can achieve their goals through violence. The only way to improve the lives of Gazans is to eliminate Hamas.”

With that, Israel is not looking to start a war with Hamas, and is avoiding situations that Hamas is setting up that would lead to a wider confrontation with Israel. “Hamas is pulling the rope very tightly, and in the end it may rip,” Liberman said. “Hamas is trying to drag us into a confrontation, and is prepared to pay a high price to do so. 170 terrorists have been killed in recent riots, and 7,000 people were injured. We destroyed 10 terror tunnels and 17 key infrastructure positions of Hamas and Islamic Jihad.”

Regarding the latest terror threat from Gaza – the dispatching of kites and balloons filled with flammable liquid designed to burn Israeli forests and fields – Liberman said that Israel would find a way to cope with the threat. “Farmers are getting full compensation from the Finance Ministry and Tax Authority. We are attempting to compensate them as quickly as possible. But Israel faces many challenges. We will find the best answer to kite terror, but meanwhile we will deal with it. It is not pleasant, but in the end we are managing to live normally. We have been able to disable two-thirds of the kites before they could do damage, but we must prevent any kites from doing damage. In the end, the morale of Israelis is a very important factor here.”