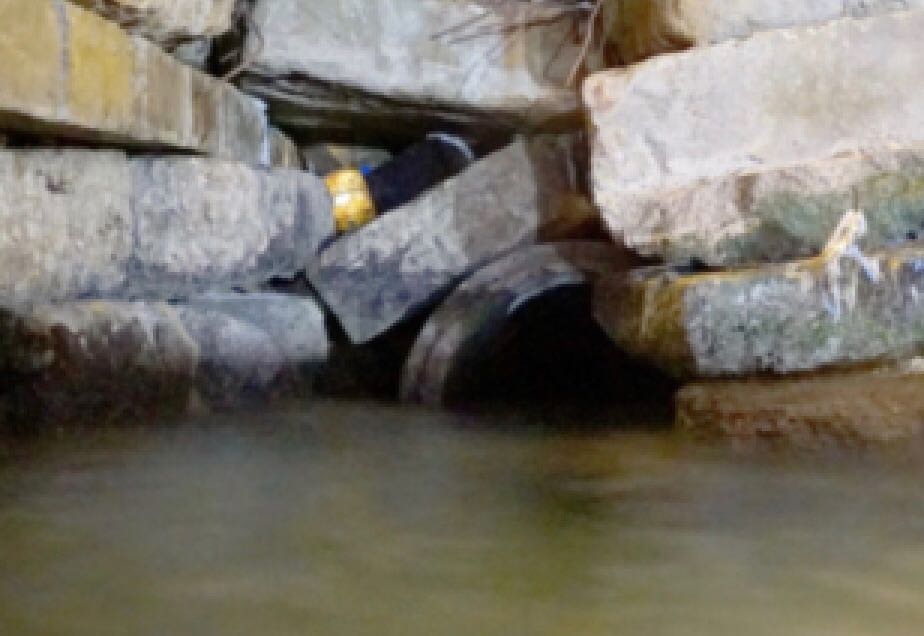 The IDF Spokesperson announced Sunday that it neutralized a naval terror tunnel belonging to the Hamas terrorist organization in the northern Gaza Strip.

According to the IDF statement, during IDF strikes in the Gaza Strip last Sunday, it attacked a military post belonging to Hamas’ special naval forces in the northern Gaza Strip. During this strike, an offensive terror tunnel, which leads to the sea, was demolished.

This was a unique terror tunnel in that it allowed Hamas terrorists with underwater access to stage attacks against Israel.

The entry point was inside a Hamas facility on land, and the tunnel, which did not actually extend into Israeli territorial waters, would have enabled terrorists to exit from a Hamas military post in the northern Gaza Strip into the sea, making it possible to carry out out terrorist acts against Israel from the sea.

The route of the tunnel, which reached a depth of about 9 feet and was 2 miles from the border with Israel, was identified by the IDF as part of a campaign against Hamas’s naval force in the past year.

The route of this tunnel was identified as part of the ongoing campaign against the Hamas naval forces, which the IDF has conducted over the past year. According to a senior naval officer, the IDF decided that last Sunday would be the “right time” to destroy it.

“We estimate that there may be more such naval tunnels,” the officer said.

The IDF has long believed that Hamas is expanding its naval capabilities, both in terms of advanced technology and in training frogmen to infiltrate into Israeli territory from the sea and to attack Israeli vessels.

Last month, the IDF Engineering Division began work on a “unique” security blockade to the Gaza border, to be built in the water. “This is the only blockade of its type in the world,” Defense Minister Avigdor Liberman said. “This is one more way for us to stop Hamas, and to compromise its strategic capabilities.”

The blockade is being built out from the Zikim Beach in the Gaza border area, very close to the land border with Gaza.