World ANALYSIS: What to Look for at U.S.-North Korea Summit
World 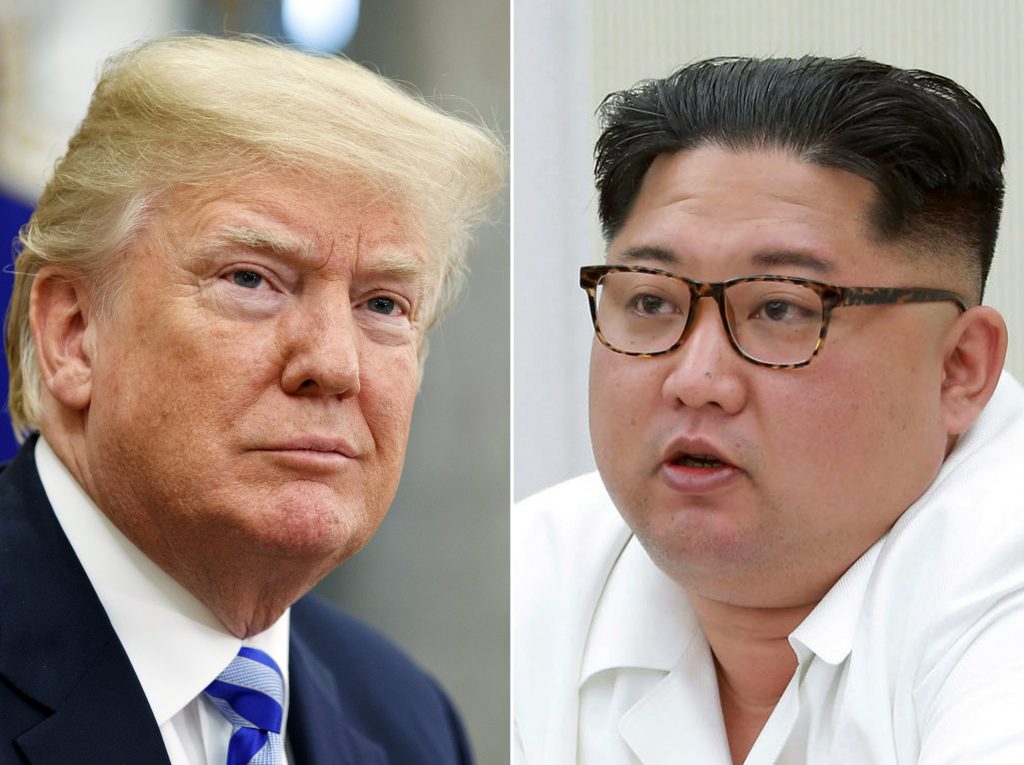 There will be a lot of spin going on when President Donald Trump emerges from his summit in Singapore with North Korean leader Kim Jong Un on Tuesday.

The summit itself is a major breakthrough. Never before has a sitting U.S. president held talks with the leader of North Korea, which has technically been at war with the United States longer than any other country in American history — the 1950-53 Korean War ended in what was intended to be a temporary armistice.

Both leaders have strong incentives to declare the meeting a success, regardless of what happens. And they also have a lot of incentive to try to pass off shiny objects as real breakthroughs. The stakes could be very high, or the summit could turn out to be little more than a first date.

Is there a way to tell hype from real progress?

Here’s a look at some of the main things actual success — as opposed to partisan bluster — will almost certainly require.

If Trump and Kim are serious about these talks, they will come to the table with something the other wants.

Since they share a penchant for big, splashy actions, there has been a lot of speculation Kim may agree to hand over some of his nuclear weapons, fissile material or actual missiles, and that Trump is looking at some kind of peace declaration.

Any of the above would be dramatic and potentially game-changing developments.

But beware of the one-off. That’s where the summit could devolve into nothing more than a theatrical diversion. While some meaningful moves need to be made right up front, it’s unreasonable to demand immediate solutions and counterproductive to seek flashy quick fixes. The success of a summit of this magnitude isn’t measured in a day. It’s a process.

Unless, of course, it fails.

The Trump administration claims to have forced Kim to the negotiating table with its hard-line “maximum pressure” policy of tough sanctions and heightened political pressure. But breakthroughs in talks will most likely involve a lot of give and take.

Ultimately, Washington’s objective is the “complete, verifiable, irreversible denuclearization” of North Korea. That’s a very tall order. Even if Kim wants to go down that road, which isn’t entirely clear, it would likely take years and require lots of further talks and agreements about how to monitor and verify the process. So, realistically, Washington is going to have to show some flexibility on the timeline toward its final goal.

Kim, on the other hand, is going to have to bend on something significant if he wants to keep the momentum going. He has already announced several concessions — he released three American prisoners, ordered the closure of his nuclear test site and declared a unilateral moratorium on nuclear tests and long-range missile launches. All are meaningful displays of a willingness to talk. But they are also half-measures, at best.

A sure sign of progress would be if both sides agree to something that won’t come easily, or can’t easily be undone.

Friendly words of late notwithstanding, there’s a lot of bad blood between Washington and Pyongyang. Fixing it will take time.

Watch for a joint statement that announces concrete next steps. Working-level discussions to work out whatever agreements are made by Trump and Kim are absolutely crucial because it is generally in the implementation and interpretation of agreements between the U.S. and North Korea that they have broken down.

Talking for talking’s sake, without any agreement to address the North’s nuclear and missile programs, might serve Kim’s purposes but would be a big mistake for Washington.