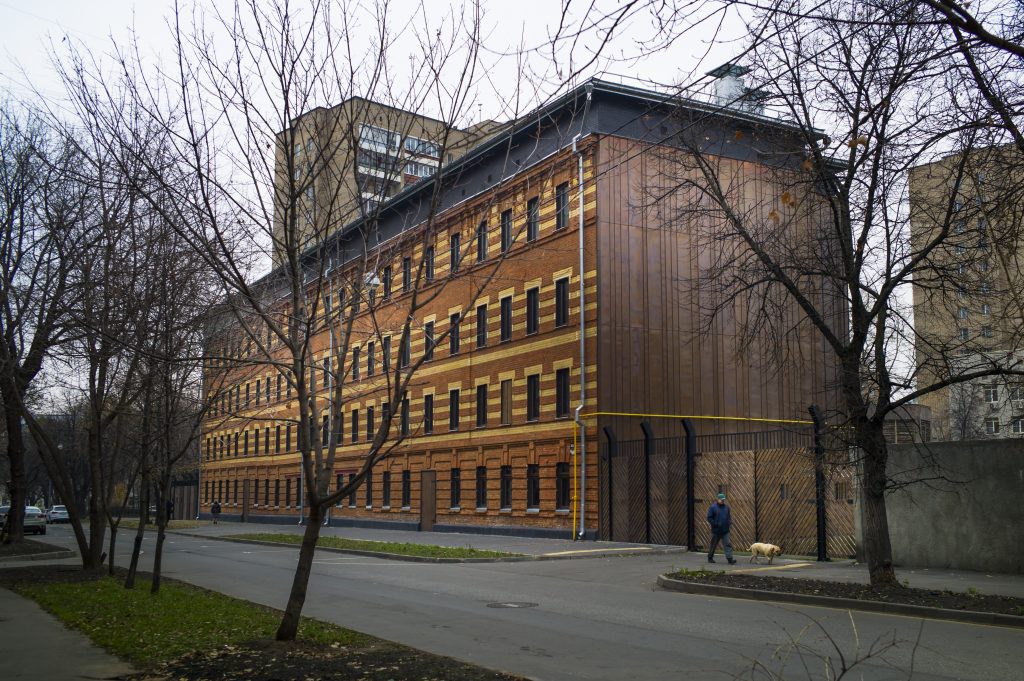 A museum studying Soviet prison camps said Friday it has discovered a secret Russian order in 2014 instructing officials to destroy data on prisoners — a move it said “could have catastrophic consequences for studying the history of the camps.”

Up to 17 million people were sent to the Gulag, the notorious Soviet prison-camp system, in the 1930s and 1940s, and at least 5 million of them were convicted on false testimony. The prison population in the sprawling labor camps peaked at 2 million people.

Case files of the Gulag prisoners were often destroyed but their personal data was kept on registration cards, which are still held by police and intelligence officials.

Moscow’s Gulag History Museum said Friday it has discovered a classified 2014 order that instructed Russian officials to destroy the registration cards of prisoners who had reached the age of 80 — which now would include almost all of them.

Museum official Alexander Makeyev, told the Interfax agency they discovered that the cards had been destroyed in one region, the remote Magadan in the Far East, home to some of the Soviet Union’s biggest, deadly prison camps.

Repressions perpetrated under Soviet dictator Josef Stalin left a profound scar on the Russian nation, destroying lives and displacing millions. But in recent years, under President Vladimir Putin, Russian officials have made efforts to play down Stalin’s terror, hailing the Soviet leader for building a new economy and helping the Soviet Union win World War II.

The Gulag History Museum said Friday it has appealed to the Russian presidential human-rights council to look into the classified order.

The report has caused an outrage in the Russian historical community and beyond.

Vladimir Zhirinovsky, leader of the nationalist Liberal Democrat Party, said on his social-media account Friday that historical “archives should be opened to public, not destroyed” and that Russians should be able to know the truth about their past.