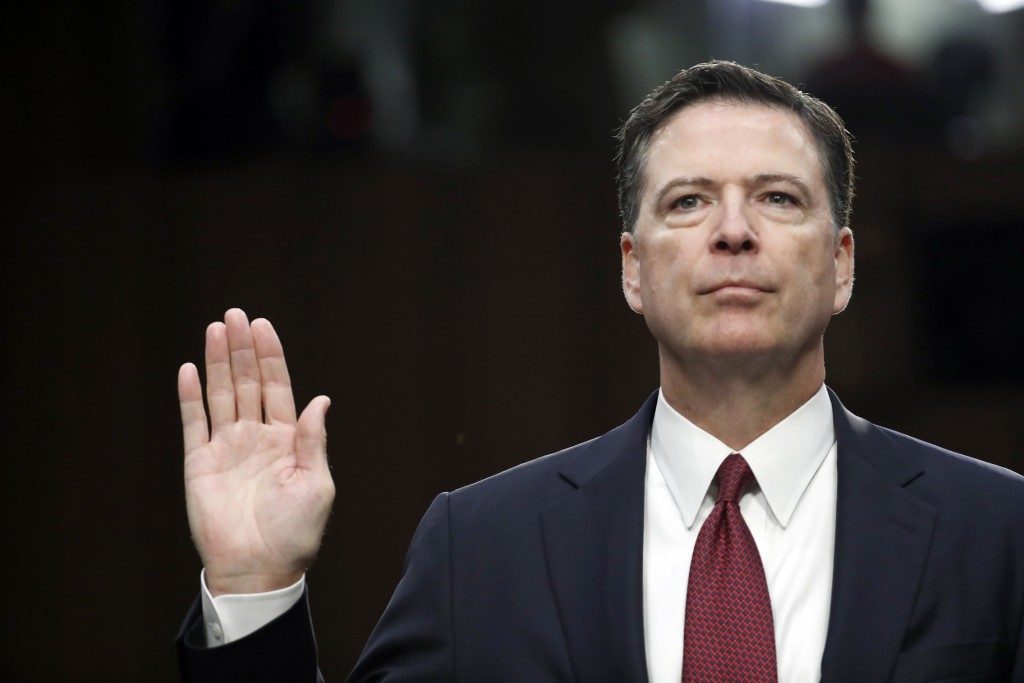 A report by the Federal Bureau of Investigation’s internal watchdog into the agency’s handling of an enquiry into the management of emails by former U.S. presidential candidate Hilary Clinton will be released next week, the agency said on Thursday.

Congressional committees are also currently investigating the FBI’s handling of the enquiry in 2016.

The Justice Department’s Inspector General, Michael Horowitz, said in a letter that most of the process to sign off on the report and protect classified information it may contain “is now complete, and we anticipate releasing the report on June 14, 2018.”

He also said in the letter to Senate Judiciary Committee Chairman Chuck Grassley that he will appear at the committee’s June 18 hearing on the FBI’s actions in advance of the 2016 presidential election.

The House of Representatives Judiciary and Oversight Committees also announced on Thursday they will hold a hearing the next day on June 19.

The Inspector General’s report will conclude an examination into former FBI Director James Comey’s statements in August 2016 that no charges would be brought against Clinton and his subsequent announcement days before the election that the FBI was re-opening its investigation into her use of a private email server while Secretary of State.

The agency was concerned that Clinton’s use of a non-government computer server may have jeopardized classified information.

The report also is expected to address whether active and retired FBI agents in New York leaked information about investigations of the Clinton Foundation charitable organization and the discovery of a trove of Clinton-related emails shortly before the November 2016 election.