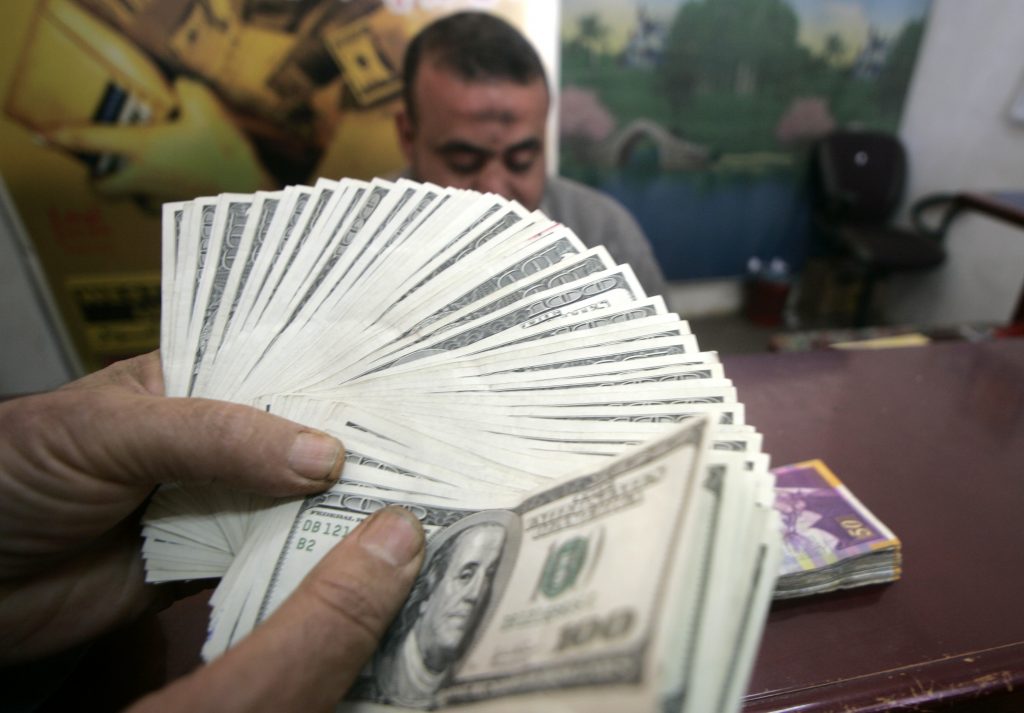 Gaza Arab “kite terror” continued on Tuesday, with more than a dozen fires set by terrorists who flew kites laden with flammable material into Israeli territory and set them off, with the intention of burning fields and forests. It took firefighters over 12 hours to bring a major blaze that was set outside of Sderot under control, with crews working until the early hours of Wednesday morning to put out the fire that threatened the campus of Sapir College.

Despite the ongoing terror, Israel announced on Tuesday that it was transferring cash to Gaza, in order to “ease the economic situation” of Gazans, who have basically run out of cash. The transfer is part of a deal to help Gaza residents, together with Jordan and the United States, Army Radio reported.

As part of the deal, Israel will transfer hundreds of thousands of half-shekel coins, for daily use of Gazans to buy groceries and other basic needs. Jordan will ship large amounts of Jordanian dinars, and the United States will send millions of dollars in cash, in various denominations. Israel will also replace worn-out shekels that are still in circulation in Gaza.

Army Radio said that the decision to assist Gazans in this manner was made by the Foreign Ministry, and that Defense Minister Avigdor Liberman is aware of the plan and supports it. Hamas also praised the plan, the report said, although Palestinian Authority chief Mahmoud Abbas is opposed to it, as it reduces economic pressure on Hamas.

The report said that government officials were anxious to stress that they had nothing against the average Gazan, and would institute humanitarian assistance programs where and when it could. There was no official comment from any of the relevant ministries or offices to the report.