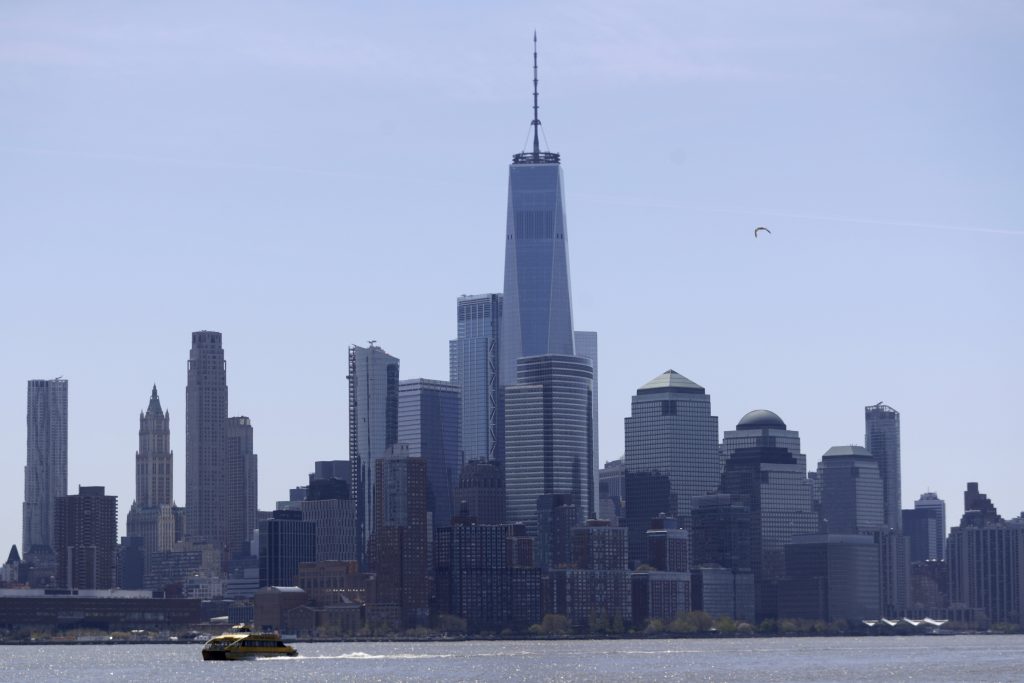 Drumroll, please: In a just-released ranking of the best cities in America, the decisive winner is the love-it-or-hate-it, 20-million-strong metropolis of New York.

That’s according to Resonance Consultancy, a 10-year-old firm at the forefront of the $4.2 billion “destination branding” industry. To produce the rankings-now in their second year-the company collects troves of objective public data on big and small cities from coast to coast, focusing on 27 criteria that include crime rates, air quality, housing affordability, entertainment offerings, cultural diversity, and economic vitality.

Then it adds subjective opinions that reveal a city’s public perception, based on a 1,000-person Ipsos poll and sentiment analysis of such digital channels as TripAdvisor. The result may be the most comprehensive study of its kind; it identifies cities that are most desirable for locals, visitors, and businesspeople alike, rather than simply looking at livability or tourism appeal.

“As consultants, we’re analyzing the difference between people’s perceptions of a city and what that city actually has to offer,” explained Fair. “Sometimes, perception is ahead of performance. Sometimes, it’s the other way,” he tells Bloomberg. As for the ones that get both product and perception just right? Those, he says, are America’s best cities.

Excellent culture and nightlife catapulted New York to the top of the heap. In both categories, the city ranked first out of 50 large U.S. hubs. It also earned top marks for Neighborhoods & Landmarks-a metric that the city’s tourism board has recently used as a basis for tourism-marketing campaigns-as well as excellent mobility, New York’s never-ending subway issues aside.

In ranking order, the top 10 big cities (and their lead attributes) were:

The factors that most influence perception of a city are shifting, says Fair. Traditional concerns such as availability of resources, commute times, and access to transportation are becoming less important as local economies evolve from being manufacturing-based to being digitally and service-oriented.

“Having excellent neighborhoods and landmarks on TripAdvisor—lots of places that rank 8.0 or higher—is correlated with foreign visitors and investment,” Fair tells Bloomberg, explaining that Resonance uses foreign investment (rather than overall) as a benchmark for comparing the global attractiveness of cities. “Entertainment, culinary offerings, and so on, they speak to the vibrancy of a city and determine where talent, tourism, and investment are going.”

Even in changing times, one factor remains a constant concern: safety.

“Chicago performs really well in all of our ‘product’ factors, but it doesn’t perform that well when it comes to Ipsos perception,” Fair explains. “If you’re asking me to take an educated guess, the bad press the city has received on murder rates and social issues is probably dragging down its perception performance,” he adds.

“By 2020, the travel industry will be a $7 trillion business, globally,” explained Clayton Reid, chief executive of MMGY Global, a Kansas City-based travel and destination branding company that’s pulled in $50 million in net revenue so far this year. “Cities and states are understanding how important tourism is as an economic lever,” he added.

They’re also understanding that the benefits of a “place brand” extend beyond tourism.

“Tourism brands can and should align with a general economic mission,” Reid told Bloomberg. “They’re not just for tourists but for their own communities-they’re tied up in infrastructure and development and what a city needs to thrive.”

In Cleveland, Ohio, he said, repositioning the city and embracing the city’s heritage and “unapologetic grit” helped foster civic pride; the city cited its overhauled image as the fourth most important factor in landing the Republican National Convention in 2016.

Over the last three years in Tulsa, Oklahoma, a campaign from Resonance similarly interlaced tourism and urban planning initiatives to shed light on the city’s impressive quality of life and music scene. Ray Hoyt, the president of Visit Tulsa, says the campaign has helped “double our number of hotel bookings and attract young talent to the city.” His goal, he says, is to boost Tulsa’s creative population á la Austin, Texas, but tourism must come first. “You’re not going to move here if you’re not willing to entertain a visit,” he laughed.

Of course, a city like New York might eventually decide that—like Venice, Italy, or Dubrovnik, Croatia—it could do with fewer crowds. That doesn’t mean that destination branding is a bubble that’s bound to pop. On the contrary, says MMGY’s Reid, “The right kind of data usage can drive much smarter tourism marketing, and it can help destinations connect supply and demand more effectively where over-tourism is an issue.”

The key, he says, is merchandising yourself to the right people who can visit your destination in the off season.

But Rome wasn’t built in a day and neither was its image. “Rebranding a city is faster than building new infrastructure,” said Resonance’s Fair. “Yet it’s still a multi-year investment.”