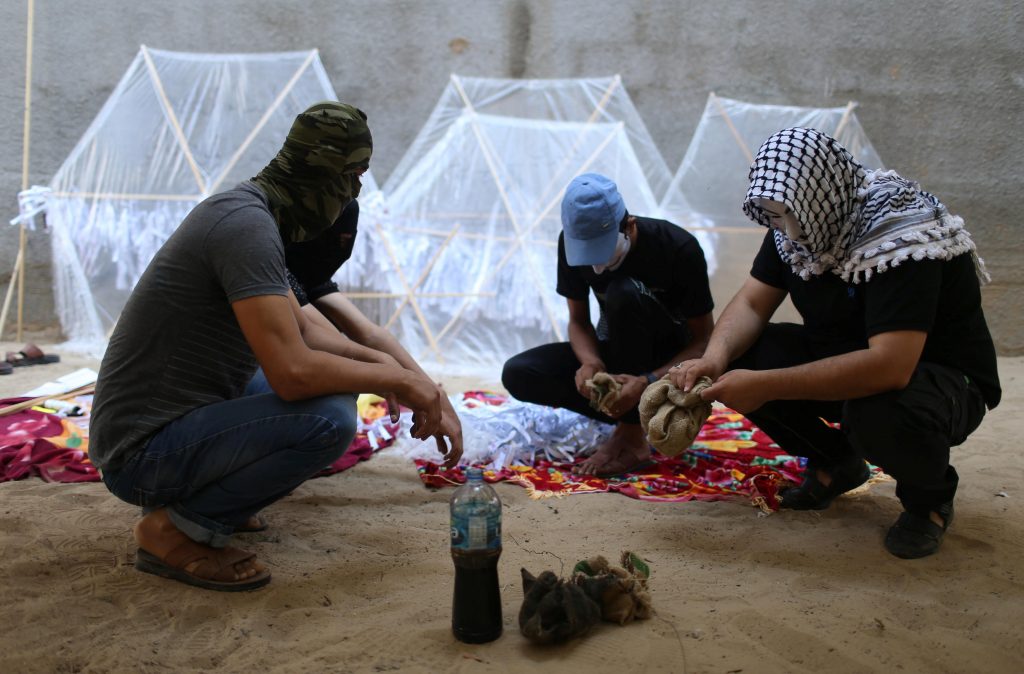 The Jewish National Fund (KKL-JNF) intends to take Hamas to court to pay for damage caused to its nature reserves in southern Israel by Gazan fire kites and balloons.

KKL-JNF World Chairman, Daniel Atar, declared on a tour of the ravaged area on Tuesday: “It is inconceivable that the international community would allow Hamas not to be held accountable and pay for its criminal acts — not only against the citizens of the state of Israel, but also against nature and the environment which have been severely hurt by this criminal environmental terrorism. Hamas has proved that they have no humanity — not just toward human beings, but also toward animals and natural resources.”

The JNF said in a statement that it intends to hire international law attorneys who specialize in litigation of this type.

Israeli officials have said that since the Gaza protests began in late March, the terror arson has accounted for more than 250 fires in the Gaza periphery, destroying an estimated 4,300 acres of land.

Approximately 697 acres of JNF forests have been burned, the organization said in a statement.