Technology Guatemala Volcano Killed Dozens With Its Pyroclastic Flow. Here’s What That Is.
Health, Science & Technology 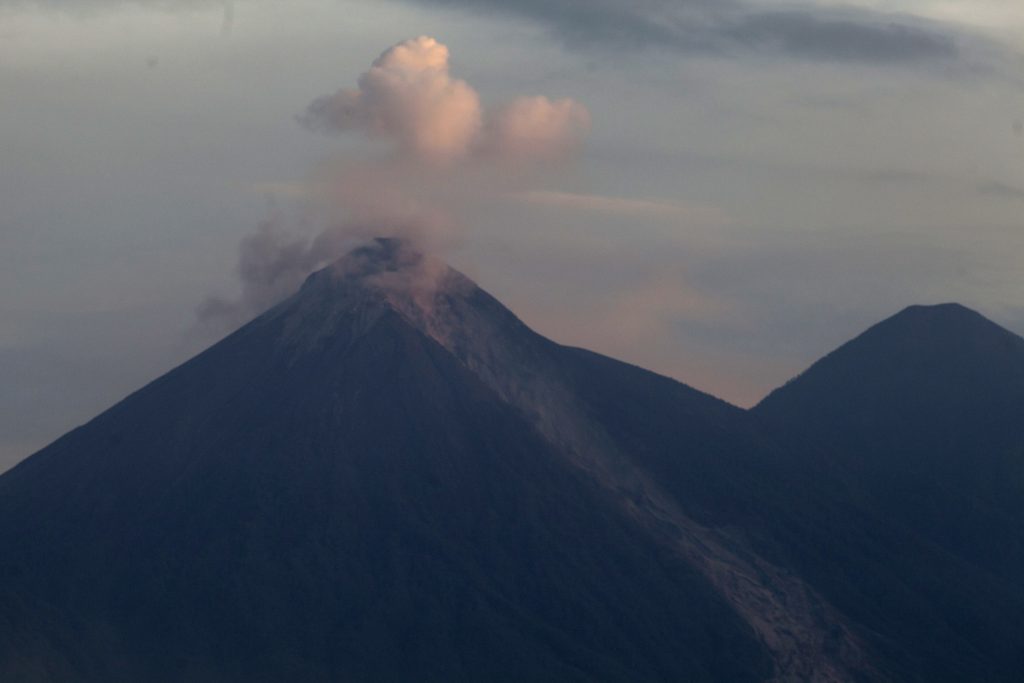 Guatemala’s Volcan de Fuego – Volcano of Fire – erupted spectacularly Sunday, shooting a plume of ash and gas nearly six miles into the sky and spreading ash and debris across towns and farms more than 10 miles away from the volcano.

A river of lava, rocks and ash poured down the mountain, burying homes and people. This river, or pyroclastic flow, may not be glowing orange like molten earth, but it is undeniably the most deadly part of the volcano.

Pyroclastic flow is full of rocks, ash and hot gas. It blasts across the ground at speeds over 50 mph and is incredibly hot – sometimes over 1,000 degrees Fahrenheit.

“It is universally deadly,” the U.S. Geological Survey says.

There’s no service closet in the world that could save you when pyroclastic flow is shooting down the mountain.

“Hundreds of police officers, soldiers and emergency workers have been sent to affected areas on the slopes of the volcano,” the BBC reports. “They found charred bodies resting on steaming remnants of pyroclastic flow.”

There are several ways pyroclastic flow can develop during an eruption.

The plume of ash and gas above the volcano cools and falls to the ground. Amplified by gravity, the flow pulls hot debris down with it.

Instead of erupting into a big plume, the volcano can “boil over” and its contents flow rapidly down the mountain.

Like an avalanche, lava that piles up can become unstable, break off and shoot down the mountain.

Even though the pyroclastic flow just looks like ash, it’s actually a flash flood of rocks and boulders. Just like a flash flood, it will naturally flow into dips and valleys, but if the valley narrows or the volume of flow becomes too large, it will spill out and flood the surrounding area.

“The clouds you see mask a dangerous interior to these currents,” Rebecca Williams, a volcanologist at the University of Hull, said on Twitter. “Often a dense avalanche is at the base, capable of carrying huge blocks of rock. This has great force and will destroy buildings and flatten forests.”

The USGS says that pyroclastic flow – made up of pieces of rock, ash and hot gas – can vary in speed and is universally deadly and destructive. “A pyroclastic flow will destroy nearly everything in its path,” the USGS says. “With rock fragments ranging in size from ash to boulders traveling across the ground at speeds typically greater than [50 mph], pyroclastic flows knock down, shatter, bury or carry away nearly all objects and structures in their way.

“The extreme temperatures of rocks and gas inside pyroclastic flows, generally between [400 and 1,300 degrees Fahrenheit], can cause combustible material to burn, especially petroleum products, wood, vegetation and houses.”