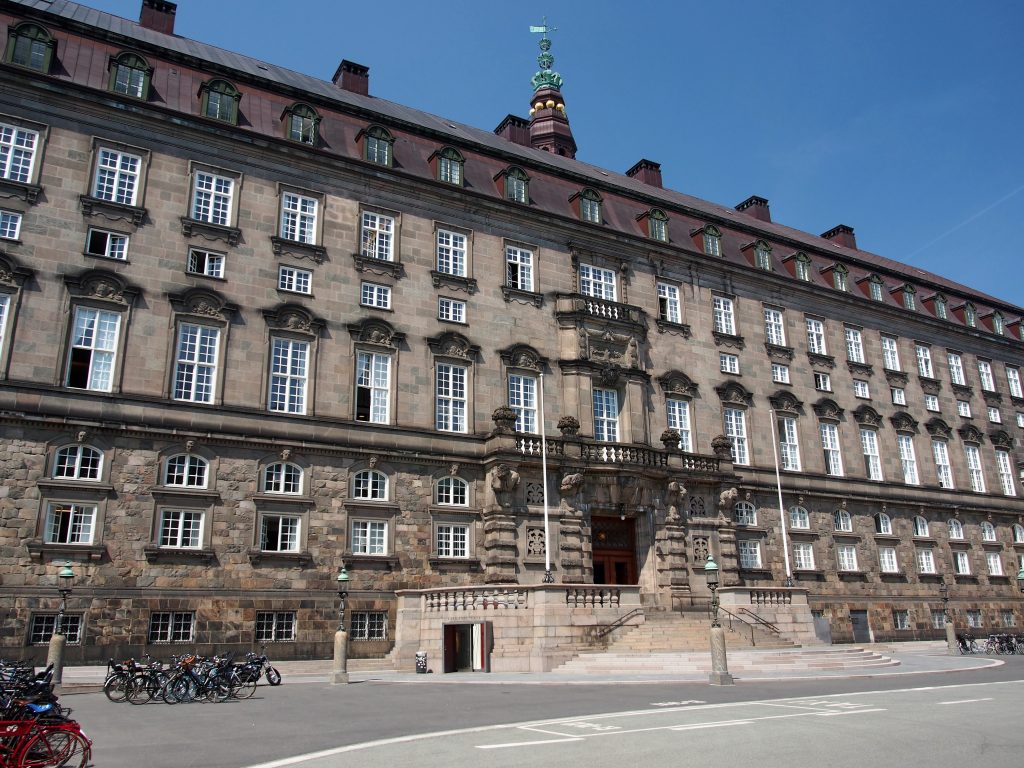 A grassroots proposal in Denmark that would ban bris milah and other forms of religious circumcision has been brought before the nation’s parliament for debate and likely a vote. While the measure enjoys popular support, after lobbying by religious minority groups, lawmakers have committed to oppose the bill.

Denmark’s Chief Rabbi, Yair Melcior, who was involved in advocacy on the matter, told Hamodia that he was confident the measure would be defeated.

“They [legislators] have spoken clearly about their commitment to oppose the bill and mentioned the need to protect the Jewish community; one minister said openly that he could not support any law that would send Jews out of Denmark,” he said.

The bill was not introduced by elected officials, but is being debated as the result of a law enacted earlier this year that any petition for legislation that garners the signatures of 50,000 citizens within a six-month period must be debated in parliament.

Soon after the new law’s passage, a “children’s rights” advocacy group launched a campaign to introduce a bill banning all non-medical circumcisions for minors, allowing the procedure only for people age 18 and older. The petition has garnered 20,000 signatures in a short span of time, but stalled for several months, until last week it was announced that the 50,000 threshold had been reached.

A recent poll showed that roughly 80 percent of Danes supported the ban, and several leading newspapers have been steadily working to raise support for the measure in editorial columns. Rabbi Melcior said, though, that the time needed to gather the necessary number of signatures reveals that the issue is not one of great importance to most citizens.

“Other petitions got 50,000 signatures right away. This took more than four months, and that’s with a major media campaign,” he said. “It shows you that since this has been presented as a matter of ‘protecting babies,’ most people will say they support it if you ask them, but it is really not a very important issue for them.”

In a hearing held in parliament on the measure, the leaders of Denmark’s three leading political parties all said that they were instructing members to oppose the measure. A fourth, smaller party said that it had no opinion and would allow its members to vote as they see fit. The law now dictates that if no legal problem is found with the text of the bill, it will be brought to a floor vote, but given the political leader’s declarations, it seems certain to fail.

Parliamentarians have discussed a measure that would ban or regulate circumcision for boys who have grown out of infancy. However, Rabbi Melcior said that should it come to be, religious groups were not planning to oppose such a measure.

In February, the same Denmark-based children’s rights group was successful in getting lawmakers in Iceland to introduce a nearly identical measure. The bill garnered wide support and seemed on track to become law, until intervention by the international Jewish community and other religious groups in Europe prevailed on Icelandic parliament leaders to put the bill aside.

Denmark is home to some 8,000 Jews and more than 250,000 Muslims. The capital city, Copenhagen, is home to the country’s largest organized Jewish community, which has some 2,400 members.

While recent movements to ban religious circumcision in other European countries have often been tinged with anti-Islamic sentiment, the present initiatives in Scandinavia are rooted in a secularist belief that parents should not have the right to make irreversible determinations for their children.

Rabbi Melcior was grateful that Denmark’s leaders were taking the broader implications of the measure into consideration.

“We are very pleased to see that the members of parliament appreciate the complexity of the matter, the legal issues and such, and are not just getting caught up in a popular campaign that would hurt religious groups,” he said.