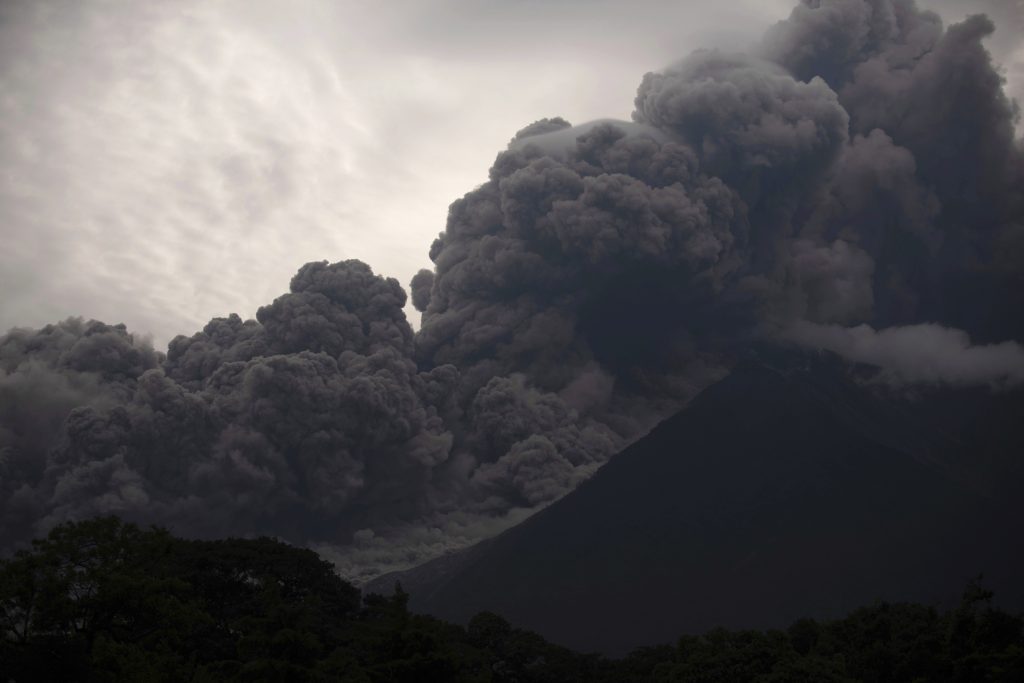 Israel on Monday morning dispatched a plane with food, blankets, and medications to Guatemala, to assist those who were in the path of the Fuego volcano, which erupted Sunday. At least 25 people were killed as lava hit several towns in the area of the volcano, which is located 25 miles southwest of the country’s capital, Guatemala City.

Many more people could be affected by the eruption, news reports said, because the lava flow was hampering rescue efforts. Guatemala City’s main airport was closed, and President Jimmy Morales has declared three days of mourning.

In a social media post, the Ministry said that “Israel is sending … immediate emergency aid to Guatemala, including medicine & food, following the lethal Fuego volcanic eruption. Guatemala, Israel stands with you. Our hearts go to the victims and their families. From Israel we extend solidarity and friendship.”

Israel in the past has offered large amounts of aid to countries that were experiencing major natural disasters, including setting up field hospitals to treat those injured in floods, earthquakes and other disasters. Israel has offered assistance regardless of politics, going so far as to offer assistance to Iran several years ago when it suffered devastating earthquakes.

Israel and Guatemala have grown increasingly close in recent years. Last month, Guatemala followed the U.S. by moving its embassy from Tel Aviv to Yerushalayim, becoming the second country to do so.