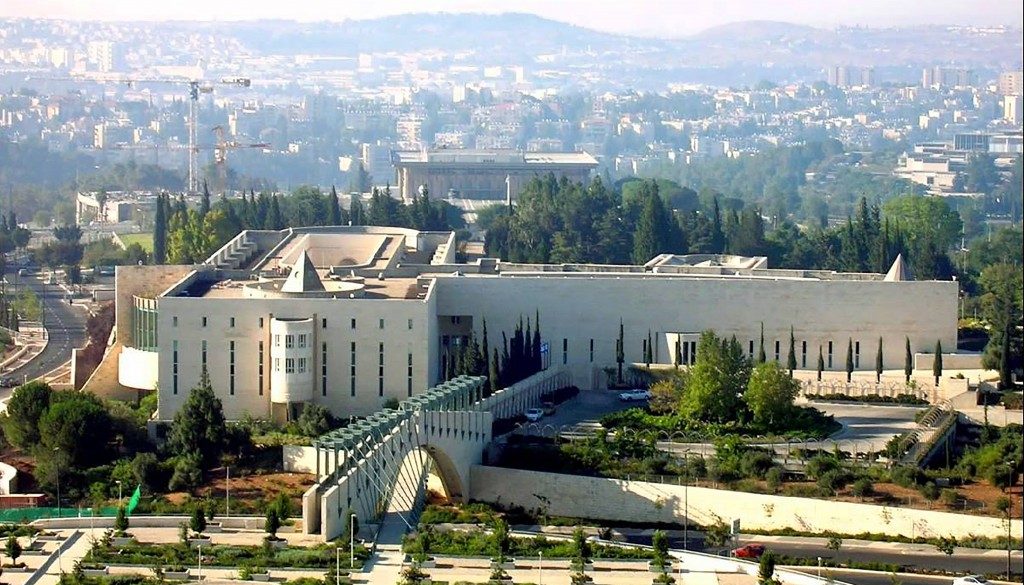 More than 40 MKs have signed a petition to eject from the Knesset United Arab List MK Hanan Zoabi. The petition came after Zoabi several weeks ago urged Palestinians to “push into Yerushalayim,” taking possession of the city for Palestinians. The petition is being organized by MK Oded Forer, and has been signed by MKs from all right-wing parties.

With that, observers said that it was unlikely that the Knesset would have an opportunity to vote on ejecting Zoabi in the near future. In order to have that discussion, 70 Knesset members must sign the petition. In order for that to happen, Forer will need to recruit all coalition MKs, plus several from the opposition. So far, no opposition MKs have signed on, although Forer told Hadashot News that he believed that Yesh Atid head Yair Lapid was amenable to signing. Chareidi MKs have generally avoided signing such petitions, as well.

Under the law to eject MKs, which was passed two years ago, 70 MKs must request a discussion about why a specific MK should be rejected. In order to actually throw a Knesset member out of the plenum, 90 MKs must vote to do so. So far, only one discussion to eject an MK has been held – when 70 Knesset members signed a petition to eject MK Bassal Ghattas earlier this year, after he was found smuggling cellphones into a security facility. Ghattas resigned before the Knesset could vote on throwing him out.

Last week, the High Court rejected petitions against the law, which claimed that the law was illegal, because it sought to restrict speech by Knesset members. The court disagreed, saying that “even if the law harms the rights of the individual to speak, it does not harm the democratic nature of the state.”