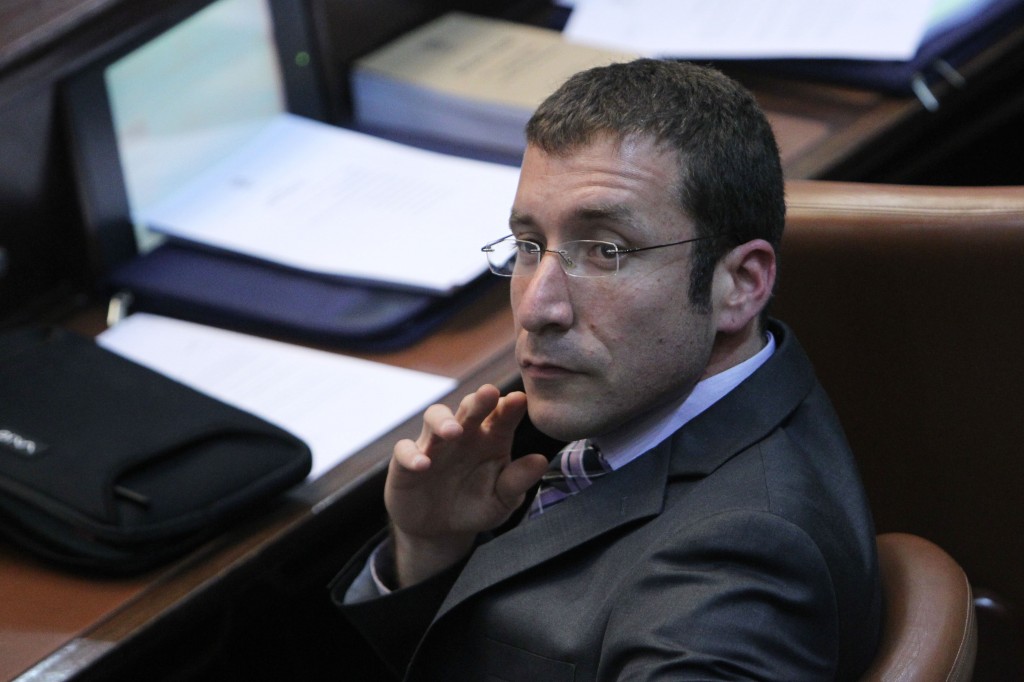 The Foreign Ministry on Sunday said that Prime Minister Binyamin Netanyahu had agreed to postpone a government discussion that would likely have resulted in the recognition by Israel of the Armenian genocide. Such recognition at this time, the Ministry said, would likely assist Turkish leader Recep Tayyip Erdoğan in his reelection efforts.

General elections for the Turkish parliament are set for June 24. While the media does not have full freedom in Turkey, international experts say that there are growing signs that Erdoğan’s ruling Justice and Development Party (AKP) party may not do as well as expected, and that a runoff is highly likely. In order not to give Erdoğan an issue to rally around, the Ministry recommended holding off on the Israeli recognition of the Armenian genocide issue.

Between 1915 and 1923, an estimated 1.5 Armenians, mostly citizens of the Ottoman Empire, were killed. Called by some historians the “Armenian Holocaust,” the systematic murder of the population included roundups, deportations, mass shootings, and detention in work camps. Turkey denies that the Armenians were targeted in a genocide and attributes any deaths to unrest that prevailed during and after World War I.

The deaths of the Armenians is recognized as a genocide by dozens of countries in Europe, as well as by Russia and the United States. Israel has not taken an official position on the matter, and efforts by MKs in the past to recognize the deaths as a genocide have been quashed by the Foreign Ministry, fearing its impact on Israel-Turkey relations. With the recent deterioration of relations, however, the Ministry has not attempted to press the Knesset not to discuss the matter this time, Maariv reported.

The Knesset had previously discussed the issue, but the vote was set to be taken this week in the Knesset. MK Itzik Shmuli, author of the measure, slammed the Ministry’s position, saying that it was “deceitful and ridiculous. If governments around the world were as fearful and cowardly, they would have been hesitant to recognize the Holocaust of our people. Our Prime Minister does not need to follow the tune called by Erdoğan nnd be a part of the denial of the murder of millions, which included concentration camps and death marches. It is time to do what should have been done a long time ago – recognize this as a historic crime.”