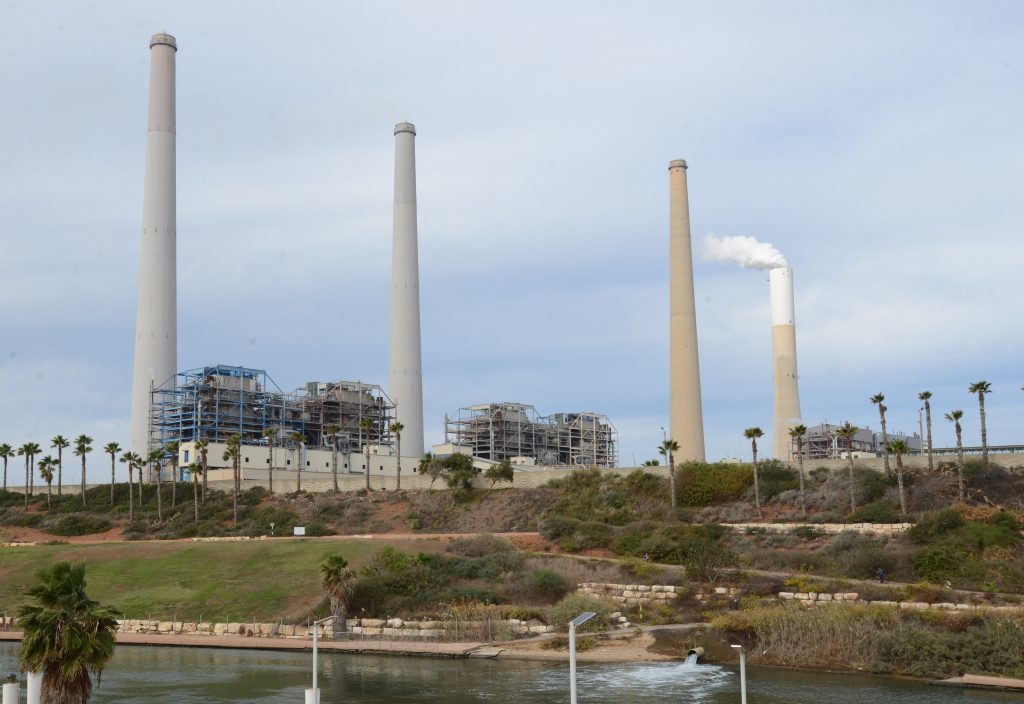 In a history-making session, the Israeli cabinet put an end to the Israel Electric Corporation monopoly by unanimous vote on Sunday.

It took 22 years and one last, stormy cabinet meeting, but the deed was finally done, scaling back the IEC and opening the sector to competition from private electricity producers.

“The reform paves the way for the creation of an efficient, competitive and modern electricity sector in the future,” Energy Minister Yuval Steinitz said. “This is the biggest, most comprehensive and best reform that has been achieved in government companies.”

“The reform brings to Israel socioeconomic tidings of the opening up of competition and its implications,” Finance Minister Moshe Kahlon said in a statement.

At an estimated cost of $2 billion over 10 years, the IEC will cut about 25 percent of its workforce, down to 9,000 workers, the IEC said. Some of the employees will be shifted to different jobs in new government corporations to be set up as part of the overall reform plan.

Over the next five years, the IEC will sell off 19 gas-fired power stations — in Eshkol, Reading, Alon Tavor, Ramat Hovav and the eastern part of the Hagit site — to third parties, all aimed at greater competition in power supply. The corporation will also build two new natural gas-operated combined-cycle power turbines.

The changes will require an amendment to the Electricity Sector Law.

The reform was held up over the years by a dispute over union demands for employees who faced termination in the reform process. An accord between the Finance Ministry and the workers reached in December 2017, which the IEC’s board approval last month, made possible the cabinet approval on Sunday.

At issue in Sunday’s two-and-half hour bruhaha was the right of workers to go on strike in a state-regulated company to oppose structural changes in the economy. Prime Minister Binyamin Netanyahu and Education Minister Naftali Bennett agreed to bury their objections to giving the workers’ committees what they view as excessive power in order to allow the reform to go through.

The agreement was approved after Mr. Netanyahu and Bennett conceded that “an electricity sector with reform is better than one without reform.”

“There is a bottom line below the bottom line,” Mr. Netanyahu commented. While from a historical perspective, organized labor had achieved important things following the industrial revolution, such as child labor laws and workmen’s compensation, “the situation today is the opposite, and people have to be protected from the [worker] committees,” he said.