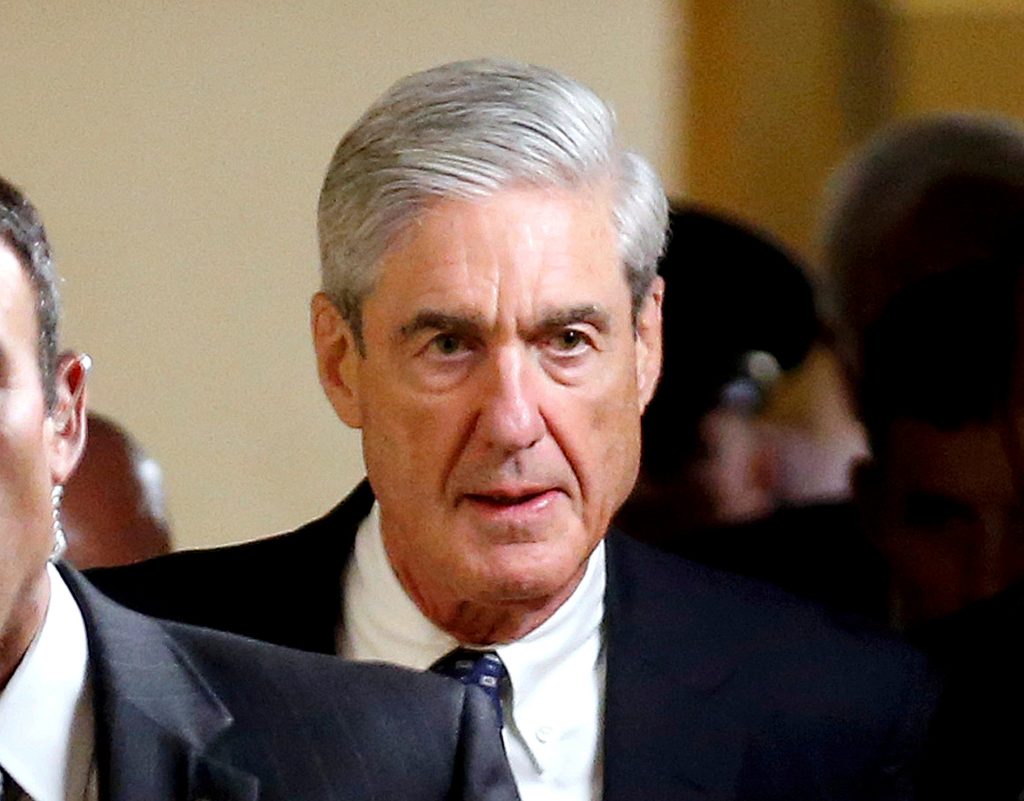 President Donald Trump’s lawyers composed a secret 20-page letter to special counsel Robert Mueller to assert that he cannot be forced to testify in the investigation into Russian meddling in the 2016 election.

They also argue that Trump could not have committed obstruction because he has absolute authority over all federal investigations.

The existence of the letter sent in January was reported Saturday by The New York Times, which posted a copy.

It is a bold assertion of presidential power and another front on which Trump’s lawyers have argued that he cannot be subpoenaed.

In the letter, the legal team argues that a charge of illegal obstruction is moot because the Constitution empowers the president to, “if he wished, terminate the inquiry, or even exercise his power to pardon.”