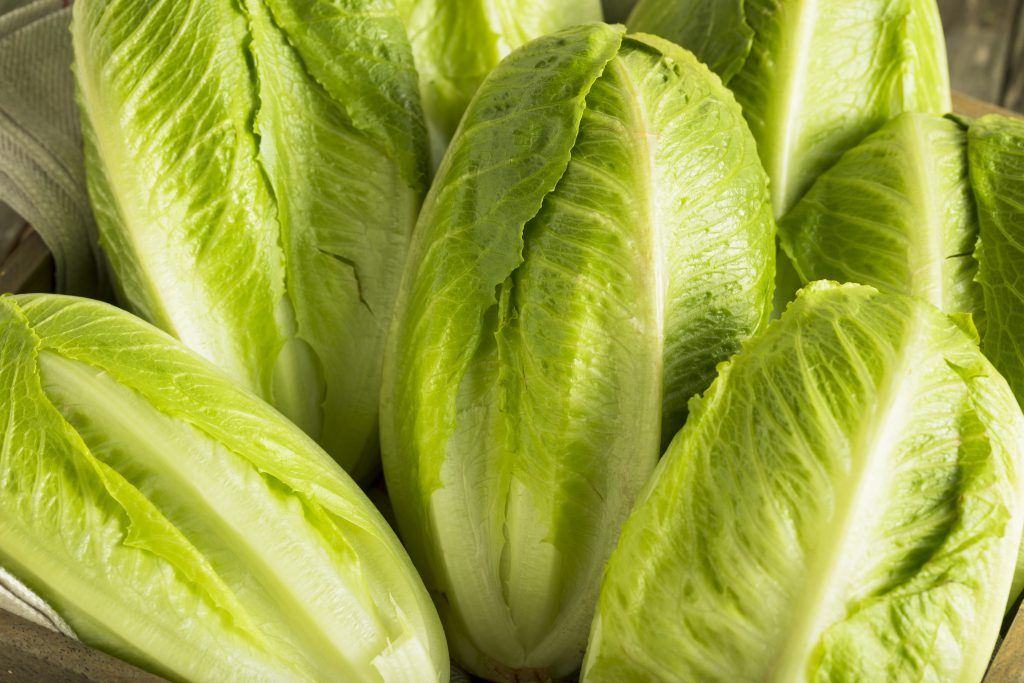 Four more deaths have been linked to a national food poisoning outbreak blamed on tainted lettuce, bringing the total to five.

Health officials have tied the E. coli outbreak to romaine lettuce grown in Yuma, Arizona. The growing season there ended six weeks ago, and it’s unlikely that any tainted lettuce is still in stores or people’s homes, given its short shelf life. But there can be a lag in reporting, and reports of illnesses have continued to come in.

In an update Friday on the nation’s largest E. coli outbreak in a decade, health officials said that 25 more cases have been added, raising the total number of illnesses to 197 in 35 states. At least 89 people were hospitalized.

Previously, one death had been reported, in California. On Friday, health officials said they had learned of four more — one in Arkansas, one in New York, and two in Minnesota.

The first illnesses occurred in March, and the most recent began on May 12, according to the Centers for Disease Control and Prevention.

Many of the new cases were people who became ill two to three weeks ago, when contaminated lettuce was still being sold. Some said they did not eat romaine lettuce but were in close contact with someone who got sick after eating it.

Most E. coli bacteria are not harmful, but some produce toxins that can cause severe illness. People who get sick from toxin-producing E. coli come down with symptoms about three to four days after swallowing the germ, with many suffering bloody diarrhea, severe stomach cramps and vomiting.

Most people recover within a week, but some illnesses can last longer and be more severe.