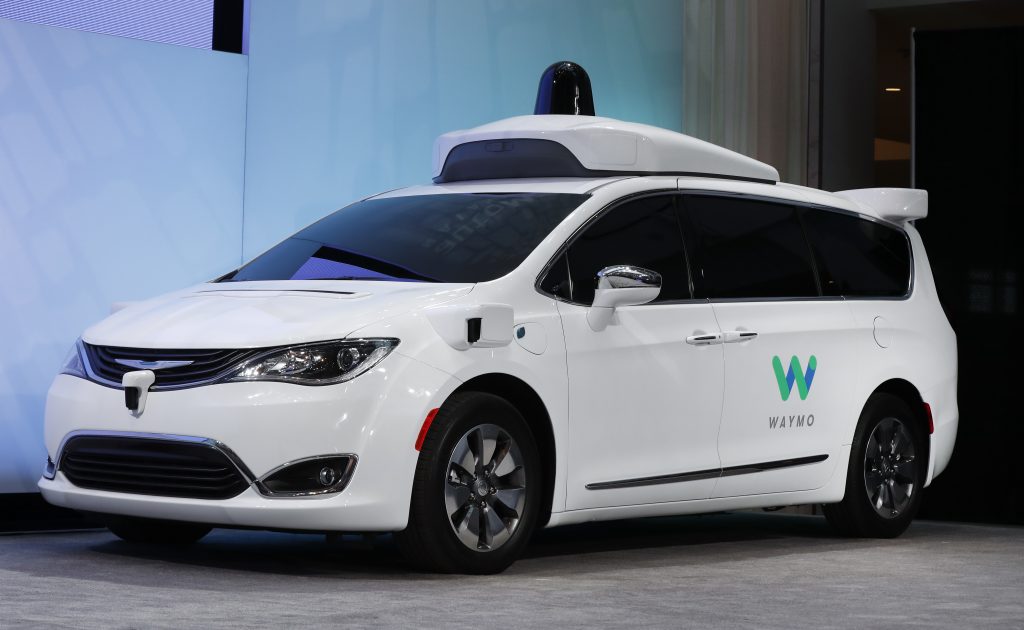 A self-driving car service that Google spinoff Waymo plans to launch later this year in Arizona will include up to 62,000 Chrysler Pacifica Hybrid minivans under a deal announced Thursday.

The agreement is the latest sign of Waymo’s confidence in its self-driving car technology, which sprung from a secret Google project started nine years ago. The technology will be deployed in a ride-hailing service in the Phoenix area before the end of this year, and will then expand into other U.S. markets.

Waymo plans to pick up people in cars that won’t have a human in the driver’s seat, making it the first ride-hailing service with a fleet of fully autonomous vehicles.

The company already had bought 600 Pacifica Hybrid minivans from Fiat Chrysler with a commitment to add “thousands” more.