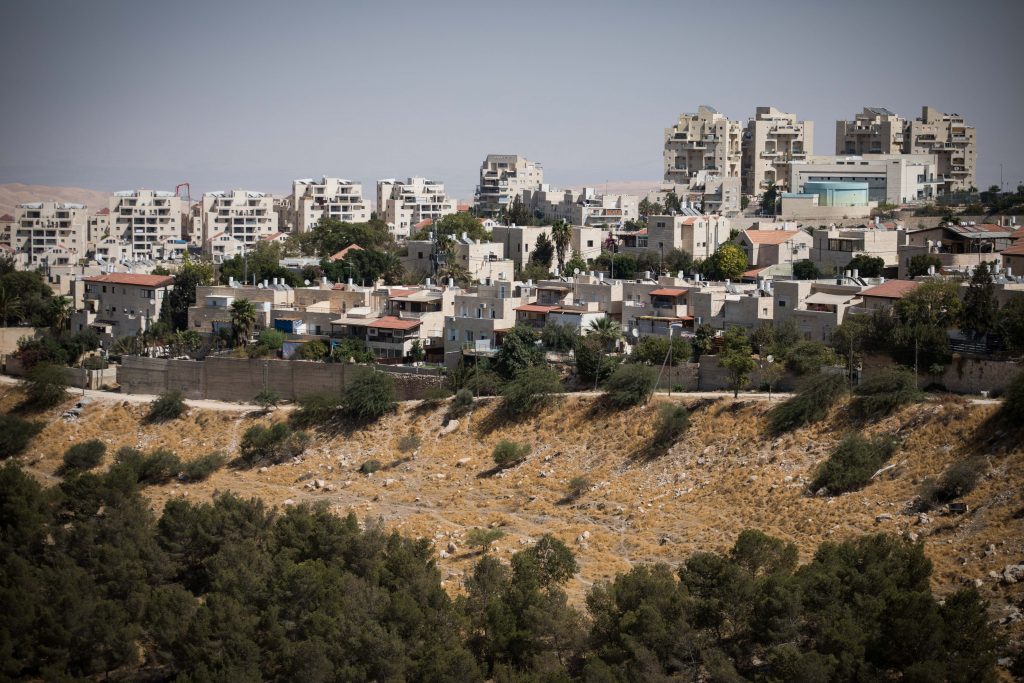 Israel followed up approval of almost 2,000 new home constructions in Yehudah and Shomron on Wednesday with the publication of tenders for another 1,162 homes in the region on Thursday.

The tenders are for 409 homes in the city of Ariel, 459 homes in Maalei Adumim, 250 in Elkana and 44 in Maalei Efraim, according to The Times of Israel.

The European Union reacted negatively to Wednesday’s news of building in Yehudah and Shomron, saying in a statement that it “seriously undermine[s] the viability of a negotiated two-state solution and the prospects for a lasting peace.”

The EU’s External Action Service also criticized a decision to tear down some Bedouin housing:

“At the same time, the Israeli authorities have stated their intent to demolish the Palestinian community of Khan Al-Ahmar in Area C, which is the main land reserve of a viable and contiguous Palestinian state,” referring to a Bedouin village along Route 1 between Yerushalayim and Jericho that the government plans to relocate to the Abu Dis area east of Yerushalayim.

The German foreign ministry said in a tweet: “The German government is deeply concerned by impending demolition of Khan al-Ahmar. We urge the Israeli government to refrain from resettling the residents.”