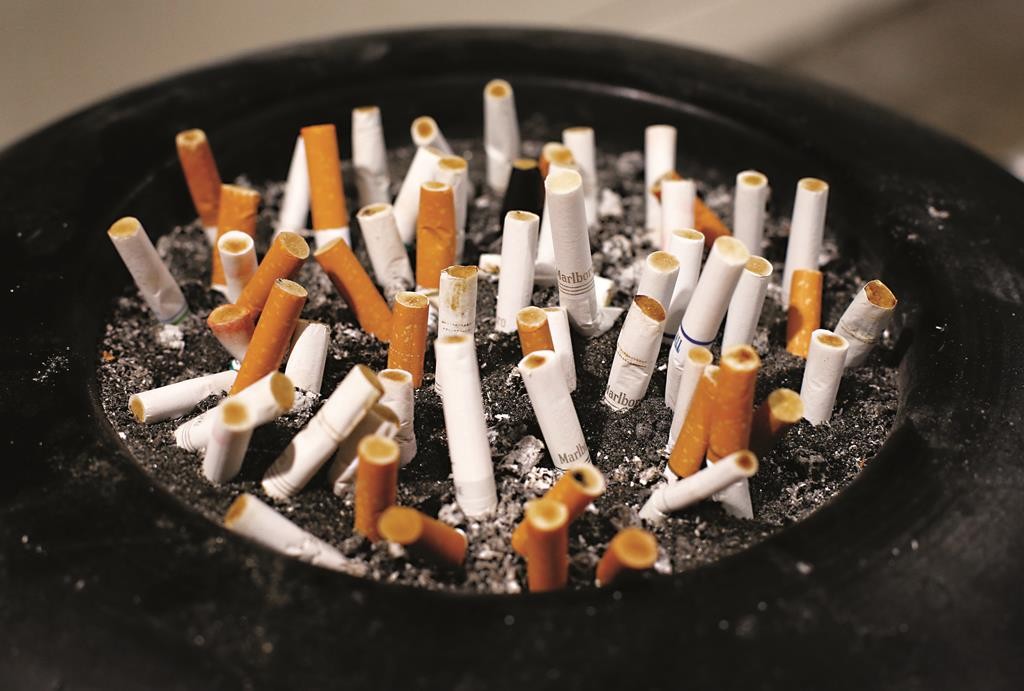 The Knesset Labor, Welfare and Health Committee on Wednesday issued orders expanding the ban on smoking in public spaces. Smoking will be banned, among other things, at all public events with at least 50 people in attendance. Smoking is also to be banned within 10 meters of the entrance or exit of hospitals, health clinics, government offices, religious councils, municipal headquarters, courts, parking lots and zoos. The new rules go into effect in thirty days.

The ban on smoking in public gatherings will apply to any event where at least 50 people gather for the same purpose in a public space, including catering halls, parks, outdoor festivals, etc. It does not include events on private property.

“We see smoking as a danger to the public health, and expanding the ban on public smoking will bring greater enforcement of policies designed to protect the public,” said Deputy Health Minister Rabbi Yaakov Litzman. “The Health Ministry will continue its war against smoking. Expanding the ban on smoking in public places is part of a long line of actions we are taking for the benefit of the public.”

Health Ministry Director General Moshe Bar-Siman called the new rules “a great step forward in the protection of the public from the dangers of smoking. The changes we have made stress our commitment to fighting smoking.”

A Health Ministry study released last week that has been going on for the past two years indicates that more than half of Israeli children have been exposed to second-hand smoke. The study included biological samples from children around the country, examining them for traces of cotinine, often used as a biomarker for exposure to tobacco smoke. Cotinine is an alkaloid found in tobacco and is also the predominant metabolite of nicotine.

The study showed that 59 percent of children 18 and under are regularly or occasionally exposed to second-hand smoke. That percentage is higher than in other Western countries, including Canada, France, England and Germany, but lower than in others, including Poland and other Eastern European countries.