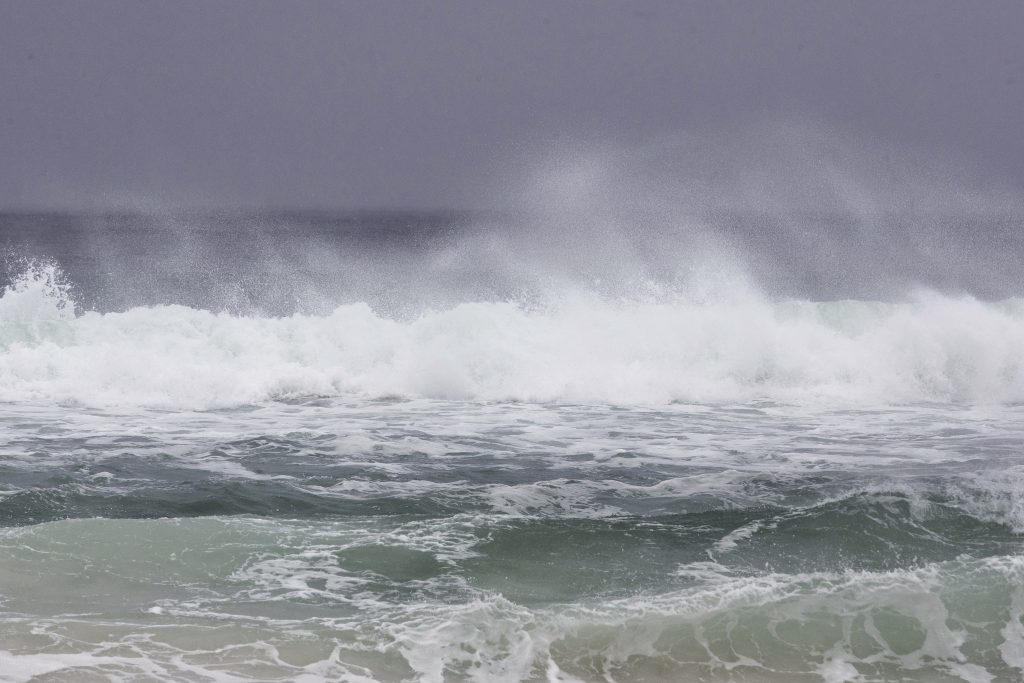 Former subtropical storm Alberto, which threatened to clobber the southeastern United States on Memorial Day, fizzled into a subtropical depression, with winds dropping to 35 mph (56.3 kph) as it rolled into southern Alabama on Tuesday, officials said.

At its height, it was blasting sustained winds of 65 mph with gusts that packed full hurricane punches of 75 mph (104.6 to 120 kph), said meteorologist David Roth of the National Weather Service.

“It’s slowly weakening and it’s not regaining any strength,” Roth said. “The chances of it spinning off tornadoes now has dropped to virtually zero.”

Alberto will probably weaken through Tuesday as it moves northward to the Tennessee Valley and then into the Ohio Valley, finally withering into a “remnant low-pressure storm” by Tuesday evening, with winds around 25 mph, Roth said.

The NHC warned it would still deliver heavy, potentially damaging rains of 2 to 6 inches, with chances of 12 inches (30 cm) in some spots in north Florida and Alabama through Tuesday night, possibly spurring flooding.

It is expected to dump up to 6 inches of rain as it moves northward to lower Michigan by Wednesday evening, officials said.

Alberto’s top winds weakened on Monday to 45 mph when its center made landfall near Panama City, Florida, weather officials said, with a city fire official adding that the wind and rain knocked down trees but did not force any rescues.

Royal Dutch Shell Plc. was returning workers to the eastern Gulf of Mexico and Chevron Corp. restored some production on Monday after the storm’s passage.

Shell plans to restore production at its Ram Powell Hub in the Viosca Knoll area of the Gulf as soon as the platform can be operated safely, the company said in a statement.

Alberto, the first named Atlantic storm of 2018, spun up days before the formal June 1 start of the hurricane season, complicating holiday travel as it hit on the last day of the Memorial Day weekend.

Deadly hurricanes in the United States and the Caribbean last year caused billions of dollars in damage, massive power outages and devastation to hundreds of thousands of structures.