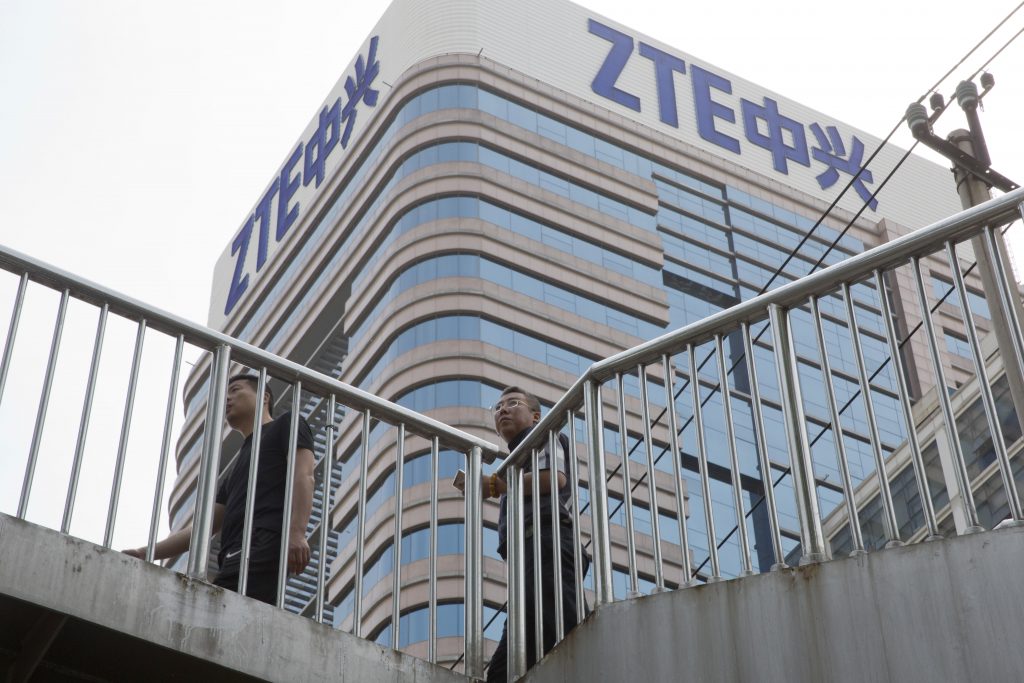 WASHINGTON (AP) — President Donald Trump’s hard-line views on trade, a staple of his message long before he entered politics, are beginning to collide with the cold realities of global geopolitics.

Trade talks on China and the North American Free Trade Agreement have hit stumbling blocks, posing a challenge for a president who vowed to make trade deals more equitable for the U.S. during his 2016 campaign and who famously tweeted that trade wars are “easy to win.”

Mr. Trump’s trade agenda — at least lately — has not been so easy.

After threatening China with $150 billion in tariffs, the Trump administration has suspended plans to impose the tariffs for now and the president tweeted Wednesday that a “different structure” would be needed in trade talks involving the world’s two largest economies.

The president has bemoaned the massive U.S. trade deficit with China — $337 billion last year — as evidence that Beijing has been complicit in abusive trading practices and outsmarted his predecessors.

Pointing to a pause in the trade dispute, the administration pointed to China’s plans to “significantly increase” its purchases of U.S. goods and services and make “meaningful increases” in U.S. exports of agriculture and energy products. Financial markets, wary of a calamitous trade war, were relieved.

But Beijing did not agree to any specific dollar amounts, despite the Trump administration’s push to lower the U.S. trade deficit by at least $200 billion. And doubts remain about whether China will address allegations the Chinese engage in cybertheft of trade secrets, force U.S. companies to transfer some of their technology in exchange for market access or back away from its China 2025 plan to dominate emerging technologies.

“Chinese r laughing at us again. They have never delivered on 1 promise in the past. Appeasement is the devils friend,” tweeted Dan DiMicco, trade adviser to Pres. Trump’s campaign and transition team, last Monday.

Separately, on Friday, the U.S. reached a deal on ZTE Corp. that will allow the Chinese telecommunications giant to remain in business. ZTE will oust its management team, hire American compliance offers and pay a fine — on top of the $1 billion it’s already paid for selling equipment to North Korea and Iran in violation of U.S. sanctions. In return, the U.S. Commerce Department will lift a ban on ZTE buying components from U.S. companies.