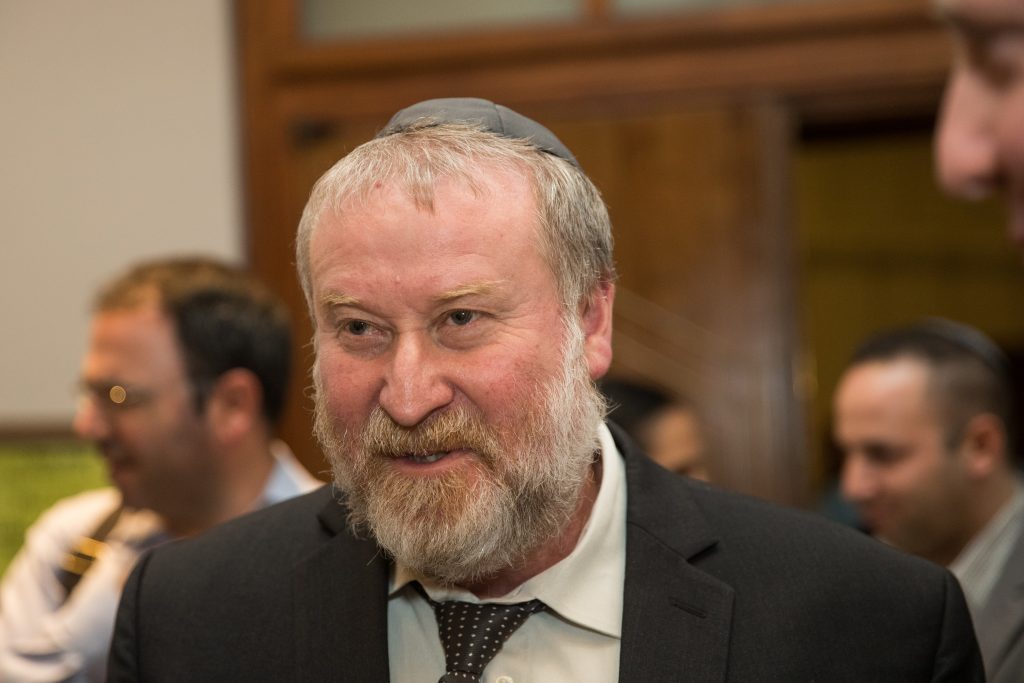 Attorney General Avichai Mandelblit fired the latest shot in the ongoing battle over the role of the judiciary in Israel, asserting that attacks on the High Court threaten Israeli security both at home and abroad.

Mandelblit told the Israel Bar Association Conference in Eilat on Monday that “harming the standing and authority of the High Court – aside from the significant problems this causes on the domestic plane” – also undermines Israel’s ability “to defend itself from legal initiatives in foreign countries and international legal forums.”

He argued that respect for an independent judiciary is the best guarantee that outside bodies such as the International Criminal Court at the Hague will not launch prosecutions against IDF officers and soldiers.

“The greatest shield we have in the international lawfare arena is” Israel’s ability “as a democratic state, which observes the rule of law, to probe the legality of its actions, and when needed, to carry out effective probes,” continued Mandelblit.

Currently, Israel is seeking to block a Palestinian maneuver to prod the ICC to launch a full-scale criminal investigation of IDF actions in quelling riots along the Gaza border. Israel’s own judicial review of those events are taken into consideration in determining whether the ICC will accede to the Palestinians’ request.

The attorney general cited last week’s High Court decision upholding the IDF’s open-fire protocol during the Gaza border crisis as evidence of the power of the court to defend Israel from international war crimes allegations. Had the Court been stripped of such power, he asserted, it could not have issued this decision, and the military would have been more vulnerable to Palestinian “lawfare.”

Mandelblit also took aim at the proposed Knesset override law, which would enable it to vote down High Court decisions declaring legislation unconstitutional.

“Where did this consensus come from that there is a need for an override clause?” Naor asked at the conference in Eilat.

“In what world do you want to live? In a world in which the court lacks authority? This is not an issue of power,” she added, saying such a clause is not found in democratic countries.

On the specific issue of IDF rules of engagement, Naor said the Court did not give the IDF “a license to kill” Palestinians.

“The court is being responsible… It sits in this country and not in Olympus, and so it did validate the rules of engagement, but it did something smart: It said that everything must be looked at after-the-fact,” implying that the court retains the authority to review and if necessary invalidate aspects of the IDF’s conduct.