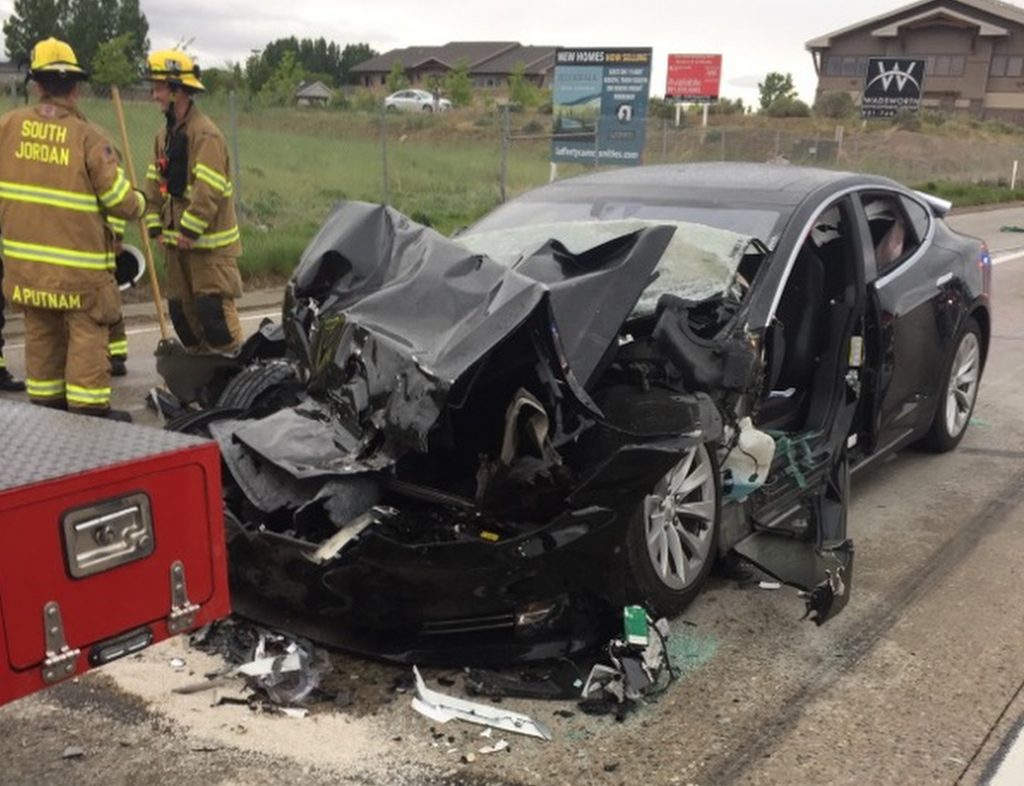 Tesla said Friday it has agreed to make payments to customers around the world as part of a settlement to a class-action suit involving the electric carmaker’s sometimes controversial Autopilot assisted-driving system.

The settlement, which was agreed to late Thursday in San Jose federal court, has to get a final signoff from U.S. District Judge Beth Labson Freeman.

The case, which was filed in 2017, initially involved six owners of Tesla Model S and Model X cars in Colorado, Florida, New Jersey and California. Those drivers accused Tesla of fraud by concealment, and violating state consumer protection laws by selling a technology the plaintiffs alleged to be unusable and dangerous.

In 2016, Tesla introduced an upgrade to its Autopilot system that is designed to assist drivers with actions such as lane changing, lane identification and parking. Customers who wanted the upgraded Autopilot system paid $5,000 for the feature. Under terms of the settlement, Tesla will pay those customers between $20 and $280 in compensation and put $5 million into a fund to pay for lawyer fees and other costs associated with the case.

“We’ve agreed to compensate customers who purchased Autopilot on Hardware 2 vehicles who had to wait longer than we expected for these (upgraded) features,” said a Tesla spokesperson, in a statement. “If it (the settlement) is approved by the court, we’ve decided to compensate all customers globally in the same way. There’s no legal obligation to do so, but it’s the right thing to do.”

Autopilot has come under intense scrutiny of late since a fatal accident involving a Tesla Model X vehicle occurred in March. In that incident, the driver, Walter Huang, was killed when his Model X crashed into a barrier between Highway 101 and Highway 85, in Mountain View. Huang’s family claims he made several complaints to Tesla service departments that the Autopilot technology had steered his vehicle on multiple occasions toward the barrier that his car eventually crashed into.

A Tesla that was in Autopilot mode was also involved in a crash earlier this month in South Jordan, Utah. The Model S crashed into a Fire Department mechanic truck that had stopped at a red light. The car accelerated in the seconds before the crash, according to a police report obtained by The Associated Press. Data from the car shows that it picked up speed for 3.5 seconds before crashing into the truck. The car driver manually hit the brakes a fraction of a second before impact. Two people were injured.